Tips for recycling wrapping paper after the holidays

Piles of wrapping paper would appear after everyone has opened their gifts for the holidays, but is it recyclable?

LOS ANGELES - Piles of wrapping paper would appear after everyone has opened their gifts for the holidays, but is it recyclable?

Some cities will accept wrapping paper in their recycling collection scheme, but others will not, according to RecycleNow.com. Wrapping paper is also not accepted by some recycled paper mills, so the website suggested to check with your city first. 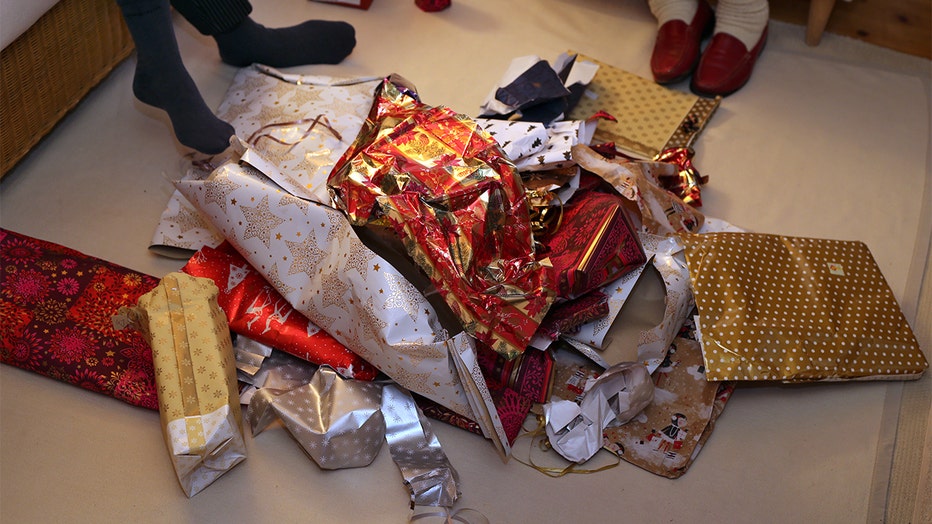 FILE: Packaging paper of Christmas presents lies in a living room on a heap. (Photo by Karl-Josef Hildenbrand/picture alliance via Getty Images)

Wrapping paper is often dyed, laminated and/or contains non-paper additives such as gold and silver colored shapes, glitter and plastics, which cannot be recycled, RecycleNow.com reported.

Often times, wrapping paper is recyclable unless it has glitter and or is metallic — both contaminate the other paper recyclables, according to Recyclebank.com.

“But as with many recyclables, it depends on where you live. For example, Philadelphia, Santa Monica, and Chicago accept wrapping paper and tissue paper in the curbside bin, but not if it’s metallic or glitter-covered. On the other hand, in Houston, TX, all wrapping paper has to go in the trash,” the recycling website said.

While some recyclers accept tissue paper for recycling, it is usually made from already-recycled paper, and the fibers are so short that they usually can’t be recycled into paper again, Recylebank said, adding that some cities, such as San Francisco, recommend composting it instead.

Some wrapping paper is also very thin and contains few good quality fibers for recycling, according to RecycleNow.com.

Many types of wrapping paper comes with tape attached to it, which makes it very difficult to recycle, the website said.

“Before recycling, remove any sticky tape and decorations such as ribbons and bows as these cannot be recycled,” RecycleNow.com said.

“Wrapping paper can only be recycled if it passes the scrunch test - simple paper wrap can be recycled but foil or glitter-decorated paper cannot and needs to go in the general waste,” the website said.

Recyclebank.com suggested a bottom line of checking your city’s recycling rules to see how you can dispose of all the different types of gift wrap this season.

“Get creative by repurposing paper or other items you already have in the house as a wrapper. Old maps, newspapers, pages from a phone book, blueprints, pillowcases or wallpaper samples could all be used to wrap a gift,” Recyclebank.com said.

The recycling website also suggested opening a gift in traditional wrapping carefully so that the paper can be kept intact and unwrinkled to use again.

"Unsalvageable wrapping paper can be used for other purposes too: Wad it up to use as packing material to ship a package or pack up your holiday decorations, or get crafty with it by making a gift-wrap wreath or another craft project," Recyclebank.com suggested. 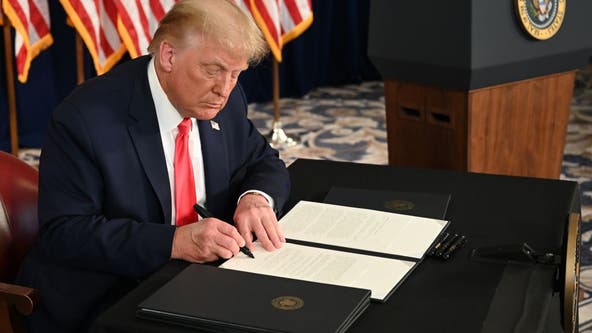