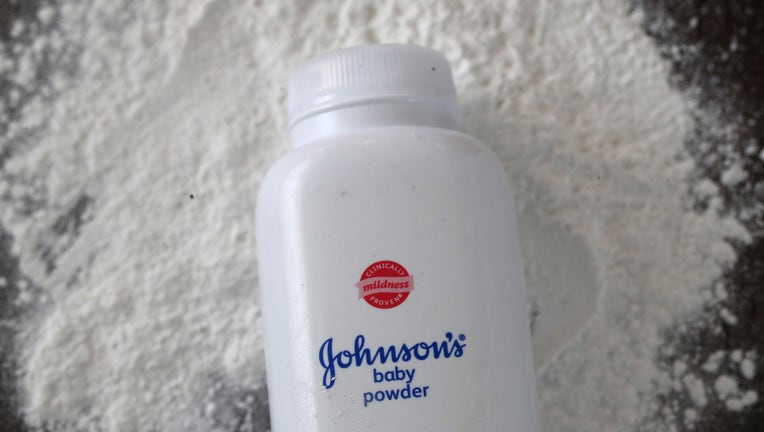 A TikTok video demonstration of bread made out of baby powder, baby oil and a hint of Febreze is eliciting horror online.

“There r so many unhinged ppl on tiktok but this... theres something that feels so chaotic but so calculated im scared,” wrote a Twitter user who shared a version of the video on Wednesday.

The video, which has been viewed more than 2 million times, shows a person pouring baby powder into a mixing bowl, followed by baby oil and egg yolks. Before making the bizarre concoction, the person also sprayed Febreze into the mixing bowl – apparently a substitute for cooking spray.

After all the ingredients are mixed together and the dough-like creation is slathered with an unknown substance (butter, perhaps?), the mixture is placed in an oven. What emerges is what the untrained eye would assume is freshly-baked bread.

Other Twitter users were left horrified and utterly confused.

“The police need to be legitimately called,” one Twitter user commented.

“This why my mom say you cant eat by everybody house,” another person wrote.

Another Twitter user said, “She straight up planning on murdering someone with that loaf.”

However, others weren’t buying it and called into question the video’s authenticity.

“Definitely would of actually been funny if this was the actual result,” a Twitter user wrote.