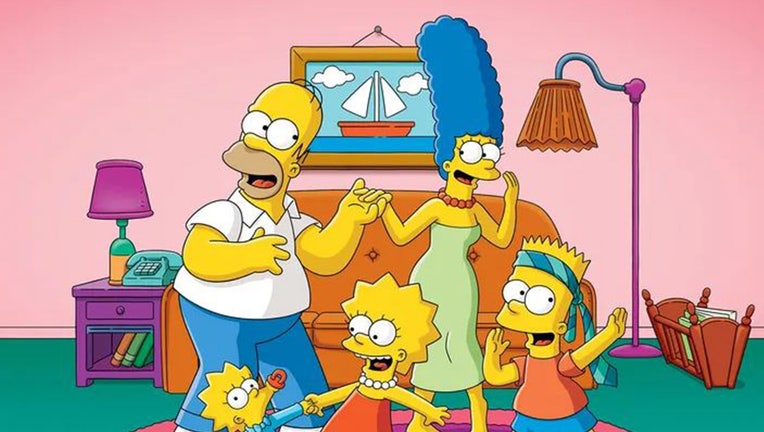 "The Simpsons" has been running for 33 seasons and has predicted major events in the past, such as Donald Trump running for president and the coronavirus pandemic. (FOX)

"The Simpsons" showrunner Matt Selman teased how the animated family sitcom can seemingly "predict the future" in their episodes and anticipates revealing all in Season 34.

"It’s a conceptual episode with lots of crazy stuff in it, but it does an explanation of how ‘The Simpsons’ can predict the future," Selman told Deadline in an interview.

The hit series has been running for 33 seasons and has predicted major events in the past such as Donald Trump running for president, the coronavirus pandemic, Lady Gaga’s Super Bowl Halftime show and more.

Since "The Simpsons" has aired for more than three decades on FOX, Selman — who is also a writer and executive producer on the sitcom — said pushing out fresh content for the series is the "greatest creative challenge" for the writing team. 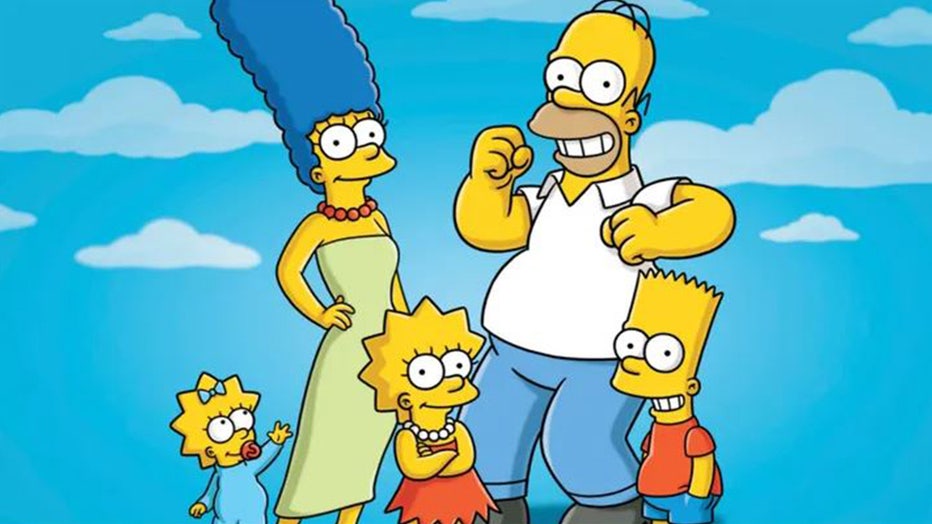 "The Simpsons" showrunner Matt Selman teased how the animated family sitcom can seemingly "predict the future" in their episodes, and he anticipates revealing all in Season 34.  (FOX)

The show’s accolades boast 98 Emmy nominations in its lifetime, with 35 wins — including being nominated this year for outstanding animated program. "The Simpsons" have created more than 700 episodes. 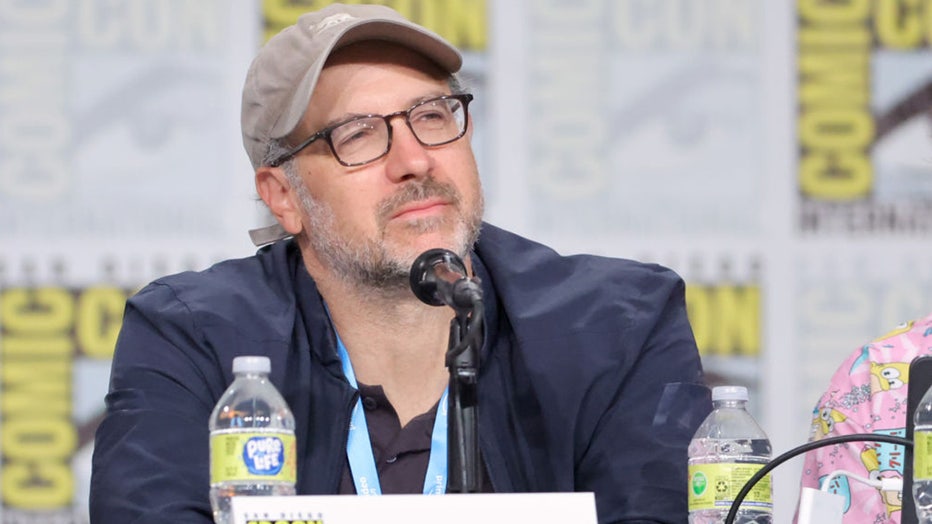 He continued to say that "The Simpsons" will air two Halloween episodes this year — two "Treehouse of Horror" episodes — and the other includes three scary stories.

"We have an anime parody of ‘Death Note,’ which I’m so excited about. The full-length episode is a parody of Stephen King’s book ‘It’ with, get ready for it, Krusty as Pennywise," he remarked.

"I’m very excited about Season 34. You can’t just rest on your laurels. You have to be pushing yourself and challenging yourself, and making sure every episode is distinct and emotional and visual and compelling and scary and cinematic," Selman concluded.

"The Simpsons" will return Sundays on Sept. 25.