The ABC show announced on Friday that Matt James, 28, will be the star of the show's upcoming 25th season. The decision comes amid an overwhelming amount of backlash the franchise has received from its former contestants in recent weeks for its years-long lack of diversity.

James appeared on "Good Morning America" for the announcement in addition to the show confirming the news on its official social media accounts. 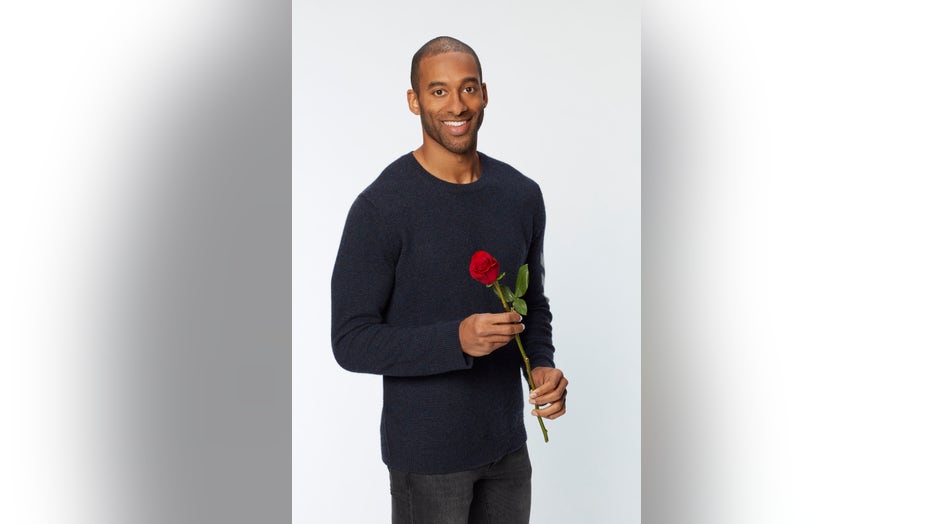 Matt James, 28, will be the star of the show's upcoming 25th season. (Photo credit: ABC/Craig Sjodin)

According to reports, James is a real estate broker and entrepreneur. He was previously set to be a contestant on Clare Crawley's upcoming season of "The Bachelorette" before the coronavirus pandemic postponed production.

“Matt has been on our radar since February, when producers first approached him to join Bachelor Nation, as part of Clare’s season. When filming couldn’t move forward as planned, we were given the benefit of time to get to know Matt and all agreed he would make a perfect Bachelor," ABC Entertainment president Karey Burke said in a statement Friday.

"We know we have a responsibility to make sure the love stories we’re seeing onscreen are representative of the world we live in and we are proudly in service to our audience. This is just the beginning and we will continue to take action with regard to diversity issues on this franchise. We feel so privileged to have Matt as our first Black Bachelor and we cannot wait to embark on this journey with him.”