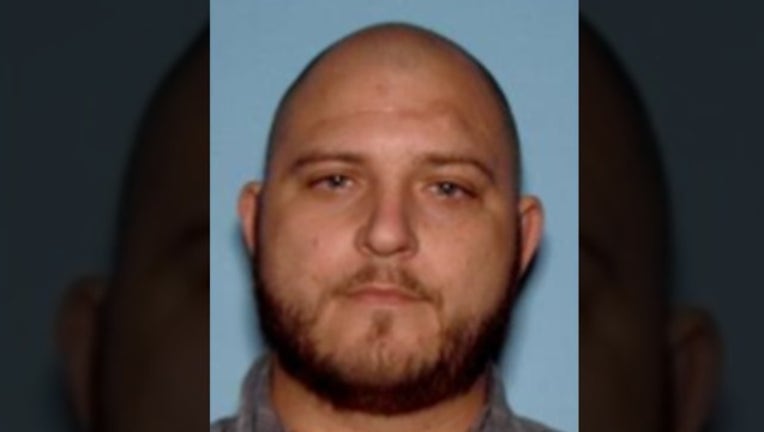 According to press release, deputies were called to the intersection of Poinciana Blvd. and Reeves Road around 1:00 a.m. due to reports of an abandoned vehicle.

RELATED: Veteran accidentally cuts off driver, gets shot and killed when he tries to apologize

When they arrived, they say they found a truck with the keys still in the ignition. A deputy spotted a man hiding in the wooded area near Poinciana Blvd. As the deputy tried to make contact with the man, identified as 41-year-old Zachary Dollar, they say Dollar hit behind a concrete telephone pole and then ran out of the wooded area toward the deputy in an aggressive manner.

The sheriff's office say that after the deputy made repeated commands to stop and Dollar didn't listen, he shot Dollar in his stomach.

Dollar was taken to the hospital and at last check, his injuries are said to be non-life threatening.

Upon further investigation, deputies say they found an opened folding knife in the area where the deputy made contact with Dollar.

The shooting is being investigated by The Florida Department of Law Enforcement. The deputy has been placed on administrative leave with pay pending further investigation.