A substitute teacher at Farmington High School was caught on video making a racist comment toward a Black student.

"I was touching the teacher’s mic. I probably shouldn’t have been doing it," Keichean Wilson said. "She says to me, 'Get your cotton picking hands off of that.'"

The incident was recorded. When asked what she said, the teacher said it again.

"I don’t think I comprehended what she said at first, and then she repeated it," Wilson said. "You cannot say that. That’s really bad. So then she goes, ‘It’s an old saying that we used to say,’ and so I go, ‘Who do you think they said it to?’" 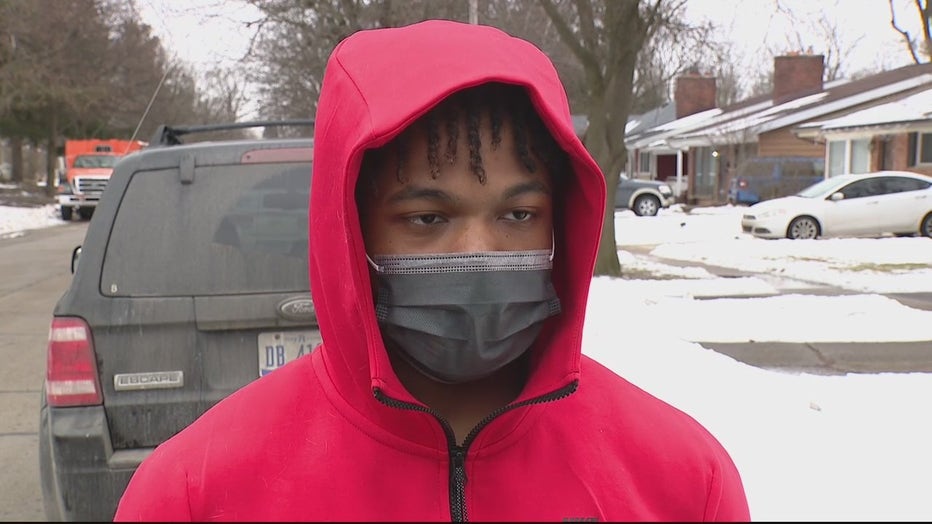 The incident led to students at Farmington HS and nearby North Farmington High School walking out of class in protest.

"We're tired of injustice. We're tired of having to face this in our schools. We're supposed to come to learn. We're done with it," student LaTina Beard said.

Superintendent Chris Delgado said the teacher was removed and will not be back. She also will not teach anywhere else in the district.

"The administration immediately addressed the situation and removed that substitute teacher and worked with her contract services to make sure she’s not back," he said.

Delgado also applauded Wilson for going to a staff member who deals with conflict.

"That’s a real testament to the relationship that we try to build in our school," he said.

Wilson said he just hopes the sub finds some love.

"I don’t have any hate toward her. I feel like the only way that things are going to change is people have love for everyone," he said.