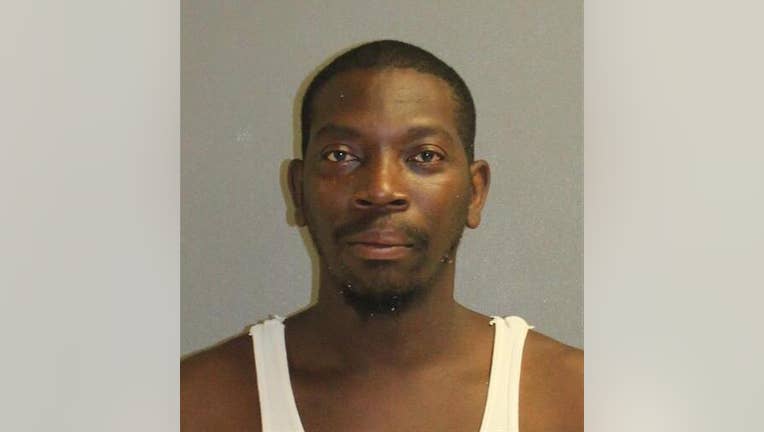 DELAND, Fla. - A custodian supervisor has been arrested on charges of molesting a 13-year-old child while off duty, deputies said on Tuesday.

"The crime did not occur on school grounds, and Carter’s access to the female victim was not related to his job at the school," the sheriff's office said. "However, due to the nature of the crime and Carter’s proximity to children, the Sheriff’s Office wants to make sure the community and parents of Starke students are aware of the arrest."

Deputies say they responded to Carter's home in DeLand on Sunday after an altercation was reported. Witnesses reportedly told deputies that Carter was intoxicated and saw him fondling and kissing the body of the 13-year-old victim.

Carter was arrested and is being held on $5,000 bond at the Volusia County Branch Jail.

At this point, the investigation has not shown any indications of any additional victims.