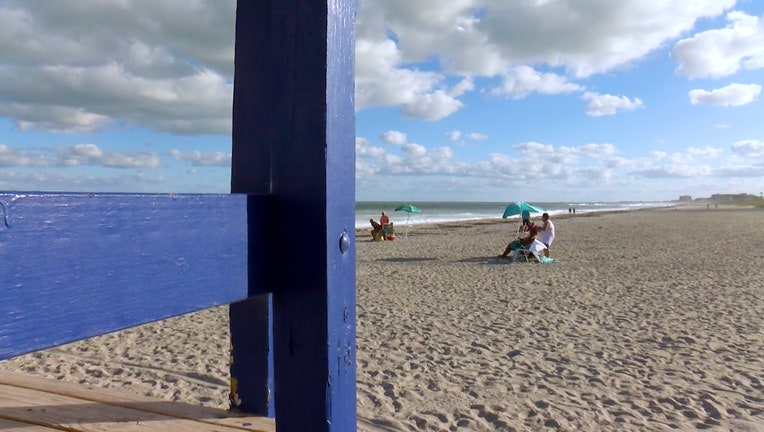 TALLAHASSEE, Fla. - A House Republican on Friday filed a proposal that would create a Statewide Office of Resiliency in Gov. Ron DeSantis’ office as part of efforts to address the impacts of climate change.

The proposal (HB 1073), filed by Rep. Cyndi Stevenson, R-Saint Johns, is identical to a measure (SB 7016) that has started moving forward in the Senate.

In addition to creating the Statewide Office of Resiliency, the proposal calls for creating a Statewide Sea-Level Rise Task Force that would “recommend consensus projections of the anticipated sea-level rise and flooding impacts along this state's coastline.”

The task force would face a Jan. 1, 2021, deadline to submit the projections to the state Environmental Regulation Commission for consideration. If adopted, the projections would serve as the state’s official estimates for sea-level rise and flooding impacts and would be used in developing future state plans and projects.

The bills come after DeSantis in August appointed Julie Nesheiwat as the state’s first chief resilience officer. They are filed for consideration during the 2020 legislative session, which starts Jan. 14.