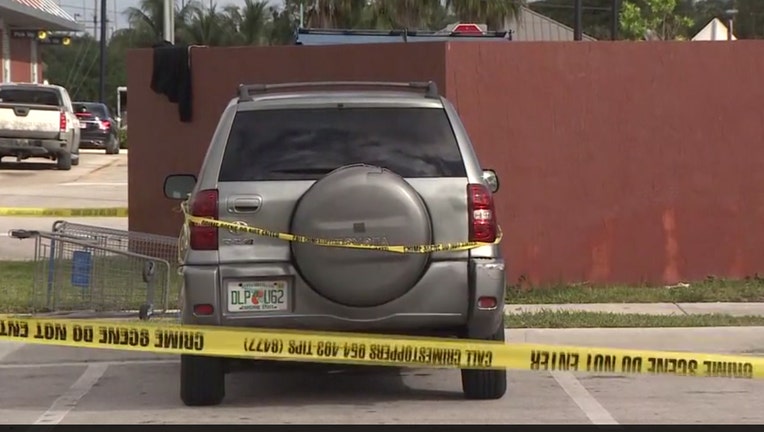 FORT LAUDERDALE, Fla. - A woman has been rushed to the hospital after a child accidentally shot her in Ft. Lauderdale, reports said.

Police reported that a child got ahold of a gun inside a vehicle and accidentally shot the mother.

The mother was reportedly transported to the hospital as a trauma alert.