Amanda Grau, who was shot four times during the 2016 shooting at Pulse nightclub, shared her story, her recovery, and what inspired her to become an EMT at the Six-Year Pulse Remembrance Ceremony on June 12, 2022.

ORLANDO, Fla. - Sunday marks the sixth anniversary of the deadly shooting at Pulse nightclub in Orlando where 49 people were killed and 53 others hurt – the deadliest mass shooting in U.S. history at the time – and our community forever impacted.

Events have been held all week leading up to the somber anniversary to honor, mourn, and remember those lost during the early morning hours of June 12, 2016, when a gunman walked into the nightclub during the late night hours and began shooting.

"Sadly it doesn't seem so. It seems like every morning or two we're waking up and watching communities holding each other. We're watching crosses arrive and candles be lit. We're watching families reeling in grief and survivors living in fear," she told FOX 35 ahead of Sunday's anniversary.

It also comes a day after "March For Our Lives" rallies were held across the country Saturday, including in Orlando, where advocates demanded legislative changes to prevent gun violence. March For Our Lives was founded after the 2018 deadly shooting at Marjory Stoneman Douglas High School in Parkland, Florida.

Forty-nine wooden crosses – each with the photo of someone who died – have been installed at the Orange County Regional History Center and represent love, not hate, according to one of the organizers.

"People came and left tribute items or signed messages and that became one of the symbols for the community response to the tragedy," said Jeremy Hileman.

Photos, notes, messages, and tributes have also been posted at an interim memorial outside of Pulse nightclub. "We will not let hate win," one sign read. 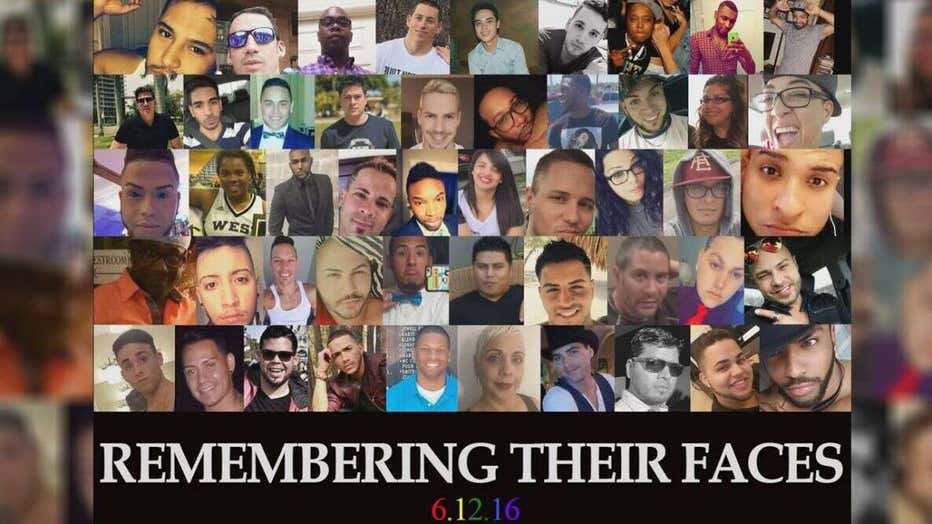 REMEMBERING THE VICTIMS OF THE PULSE NIGHTCLUB SHOOTING – THE 49 ANGELS

HOW ORLANDO CAME TOGETHER FOLLOWING THE SHOOTING

In the hours after the shooting, first responders, organizations, businesses, and the community of Orlando immediately pulled together to help in any way they could and to stand in the face of adversity.

Everyday citizens joined first responders to help surviving victims, while hundreds waited in line for hours to donate blood at local blood drives. Memorials and vigils arose in every corner of the city where people paid their respects, including one at Lake Eola where an estimated 50,000 people attended.

Memorials took place across the country with hashtags #LoveWins and #OrlandoStrong trending internationally. 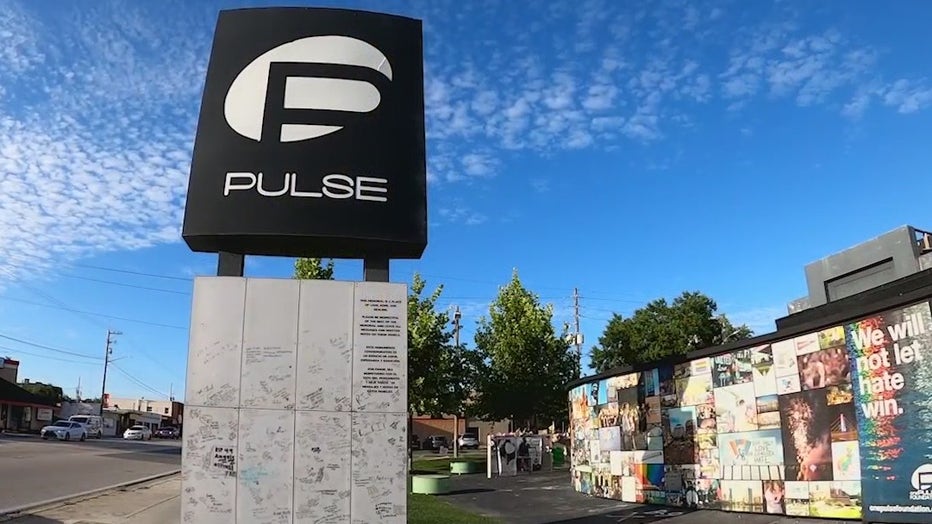 In 2021, the United States Senate passed a bill to officially designate the Pulse Nightclub site as a nationally recognized memorial. Senator Rick Scott introduced and passed by unanimous consent the resolution recognizing the anniversary of the Pulse tragedy and honoring the 49 innocent victims. A companion bill to the memorial legislation was led by Congressman Darren Soto in the U.S. House and passed the House.

Governor Ron DeSantis signed a proclamation ordering flags in Florida to be flown at half-staff on Sunday to commemorate the victims of the Pulse nightclub shooting.

"Six years ago, on June 12, 2016, a shooter claiming allegiance to the Islamic State of Iraq and the Levant committed a horrific act of terrorism against the LGBTQ and Hispanic communities at Pulse Nightclub in Orlando, Florida," the proclamation said.