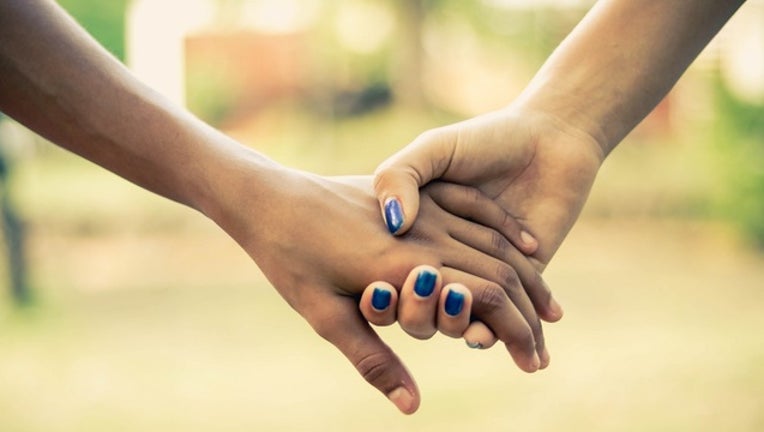 FOX NEWS - Commenters let an anonymous Reddit poster who claims that he has between 12 and 16 months to live have it after he said he was hesitating to tell his wife of four years that he was dying.

The man, who did not reveal what his alleged condition is, claims that a recent complication drastically shortened his lifespan, and that he was thinking about going on a trip to Australia with his wife and then telling her at the end of it.

“For the past 15 years, I’ve been dealing with a medical condition that requires constant medication and consistent doctor’s visit,” the anonymous 31-year-old with username “500daystolive” claimed. “I had always been projected to live until 50-60ish, however, a recent complication has cut that down to 12 months, 16 at best. In about 10 months, my condition should start getting a lot worse. After 12 months, I’ll essentially be living in the hospital.”

The man went on to explain that he and his wife don’t have any kids, but that he hasn’t “had the heart to tell my wife the news.”

“I don’t even know how,” he said. “We always knew I’d die younger than I wanted to, but we never expected it to be this soon. As much as I know I should tell my wife, I don’t want my last year to be plagued with an impending doom.”

He said the idea for a vacation to Australia came to him because they had always discussed living abroad somewhere and that he has money that he was saving up for graduate school but “I don’t see much point in that now.”

He also said that his insurance policy will help set her up financially after his death, and that he plans to talk to her about a sperm bank in case she wants children, and leave behind cards for special occasions.

“So here’s my idea: take some of that money, and take my wife to Australia for a few months, and enjoy the time together,” he said. “I have a job I can work remotely from anywhere, and she has a job that she can easily find work anywhere. We can work part-time, and enjoy our time together. When we get back, or maybe towards the end of it, I will break the news to her. I just wouldn’t want the trip to be ruined for us by constant reminders of me dying. I know my wife, and she’s very emotional – to the point where I feel like she be crying everyday and not enjoying herself. I want this memory to be a good one for her, and not plagued by my time ticking down.”

But his fellow Redditors were not impressed with his alleged plan.

One of the top commenters identified herself as “the wife of a husband who is also dying,” and pleaded with him to tell her. “She’ll never forgive you if you don’t.”

The original poster asked for some advice from the commenter, who told him “don’t lie to her or hide anything from her.”

“You’re not protecting her, you’re just making her hurt 10x worse when she finds out. You’re ruining what should be her last good memories of the person she loves.”

The commenter also advised him to get his paperwork in order and “whatever you always wanted to do, do now. If you want to live in Australia for your last year then go ahead and make that move. My husband always wanted to retire in France and run a bed and breakfast, he probably has 3 or 4 good years left (we hope) so we’re doing that now. Sold our house and business, got rid of everything we own, and bought a big old house in the south of France.”

Another commenter said he was in a similar situation, and that he should “TELL HER ASAP.”

“I am in your situation- metastatic lung cancer. I have about 16-18 months. TELL HER ASAP. She deserves to know. And to know NOW. I’m sorry you belong to the same club as me – the Soon To Be Dead club. It sucks. But I bid you peace and your spouse as well. Make your remaining time epic! I certainly am. And help build memories for your wife…it is one of the best things you can do for her.”

Another said that their mother had hidden her cancer from the family, and the last month was spent in the hospital with confused relatives which only led to hurt feelings.

“As an adult, I get so upset, not at her not telling us but at the pain and fear she kept to herself and a close friend-she must’ve been terrified and that is such a heavy weight to hold on your shoulders alone – Please let her grieve with you. Your wife will second guess herself if you pass earlier than normal and question if she could’ve helped.”

At least one commenter did seem to take his side writing: “If you don’t think your wife can handle being told without falling apart and becoming a burden for you then I think you already know what you want to do. Good luck.”