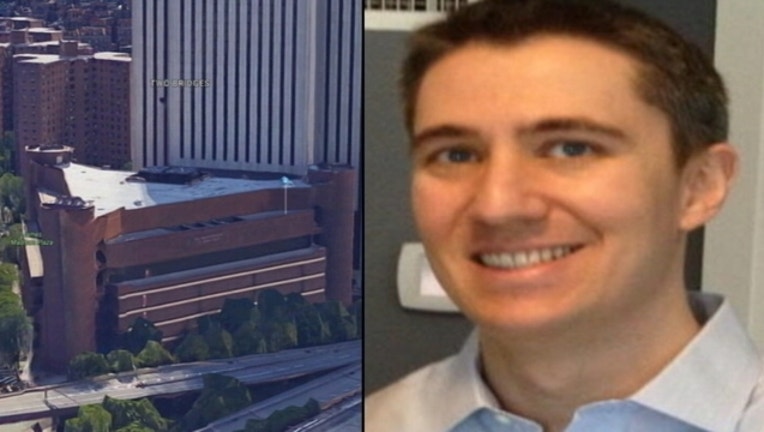 A principal of a New York City public high school who was beaten by a student after asking him to turn down the music in his headphones is recovering.

Dr. Matthew Tossman addressed a letter to his students at Manhattan Early College School for Advertising on Tuesday thanking them for their support. He also said he'll be back as soon as possible.

Tossman had asked Luis Penzo, 18, on the lower Manhattan campus on Monday to turn down his music-blaring headphones. Penzo refused, and then punched and beat Tossman, police said. Although some reports said that Tossman tried to remove Penzo's headphones, the Department of Education said that is not true.

"As the NYPD complaint report states, the principal was attempting to pick up the headphones from the ground, not take them from the student," a DOE spokesperson said via email. "Before the attack,‎ there was no physical contact between the principal and the student."

Schools Chancellor Carmen Farina said that anytime someone is hurt in school is a "cause for concern."

"Going back and reviewing what happened is important," Farina said. "But the consequences were, if you do something, you're going to be arrested."

The student was arraigned on assault charges. Tossman was treated for swelling and cuts around his eyes.