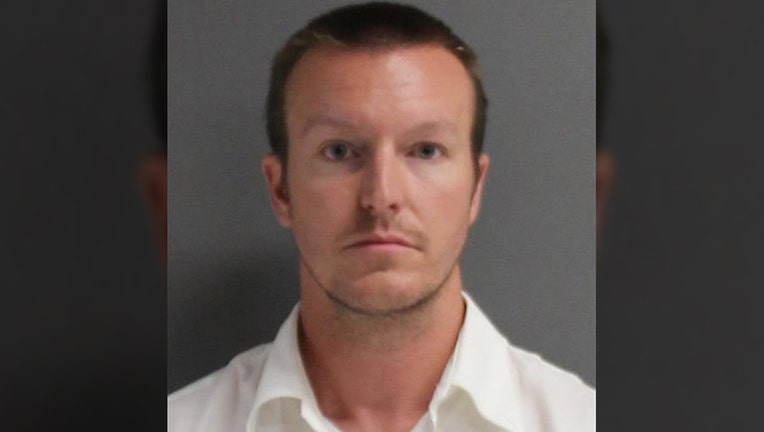 PORT ORANGE, Fla. - An armed bank robbery suspect was arrested after he allegedly attempted to leave the scene of the crime in a taxi, police said.

The Port Orange Police Department said that on Thursday morning, officers responded to an armed robbery at the Seacoast Bank at 4720 Clyde Morris Boulevard.

They said that the suspect, Douglas Unger, was located by responding units attempting to leave the area in a taxi. He was taken into custody and charged with Armed Robbery and Aggravated Assault. He has been transported to the Volusia County Branch Jail.

The stolen currency and the firearm used during the robbery were reportedly recovered in his possession, police said.

No one was injured during the robbery, police confirmed.