CAPE CANAVERAL, Fla. - On Sunday morning, SpaceX completed a successful abort test launch of their Dragon crew capsule. The launch served as one of the final steps before SpaceX and NASA can send astronauts back into space. They simulated what would happen during a disaster, as the Dragon crew capsule separated from the Falcon 9 rocket and deployed parachutes for a gentle splashdown.

FOX 35 News reached to several photographers who were there and collected a gallery of images. 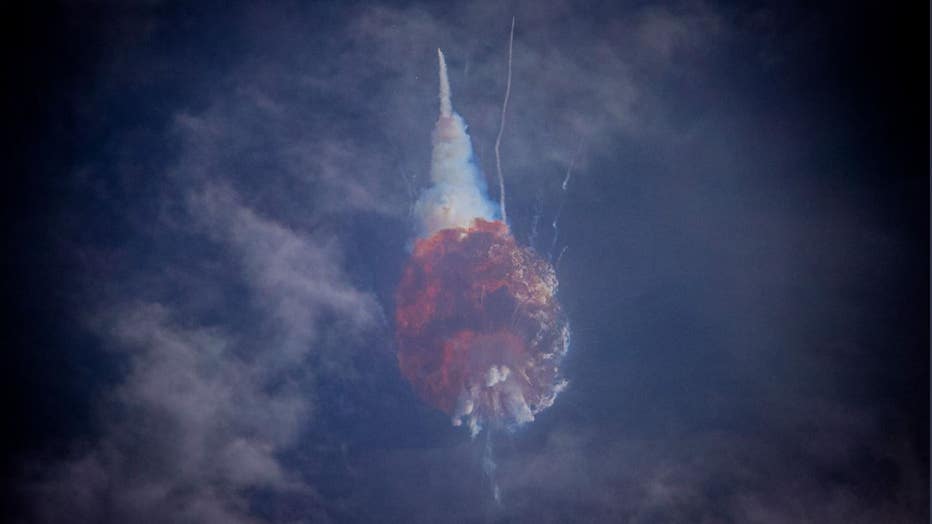 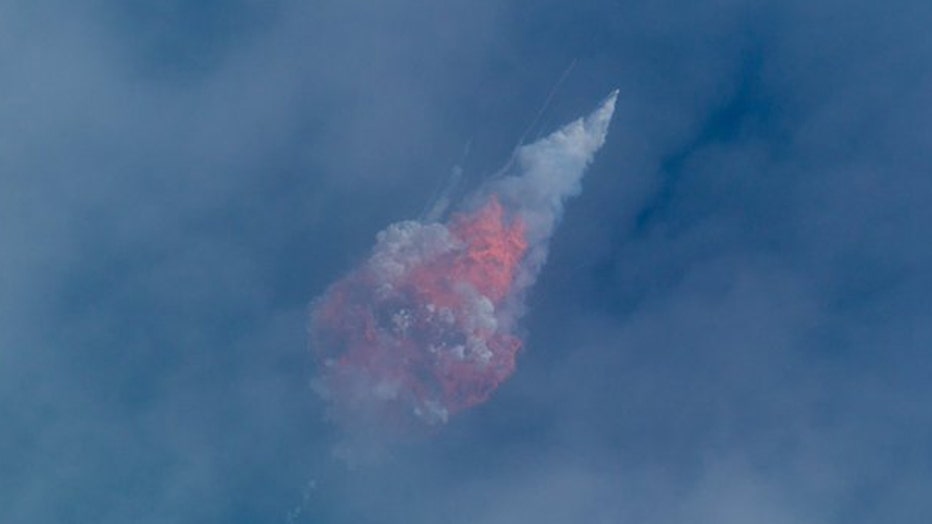 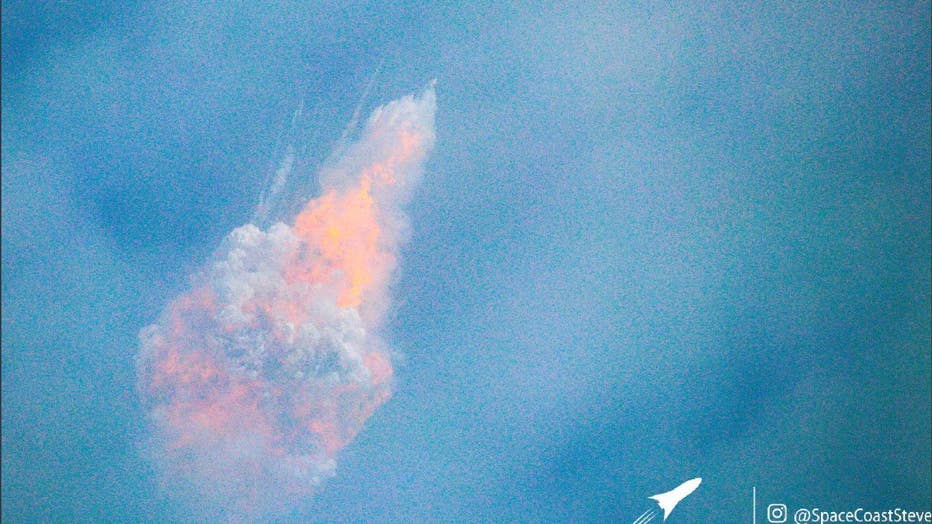 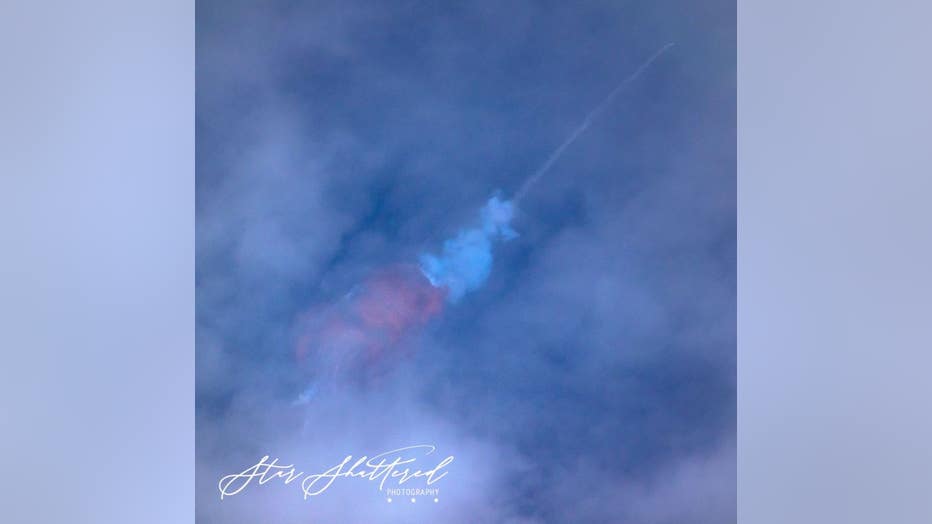 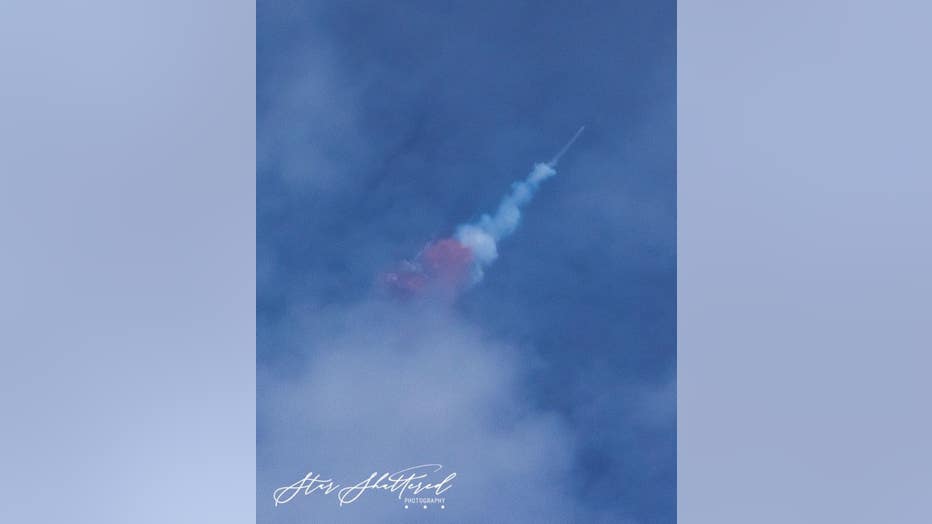 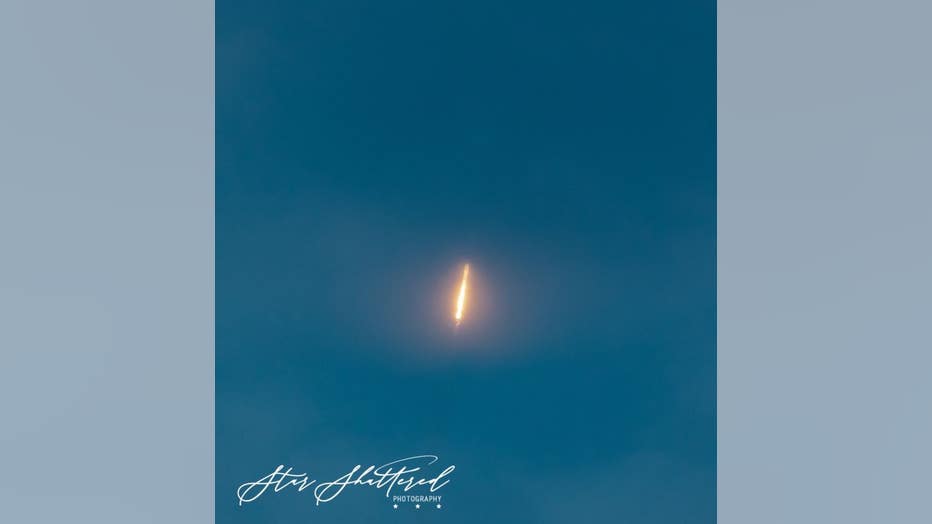 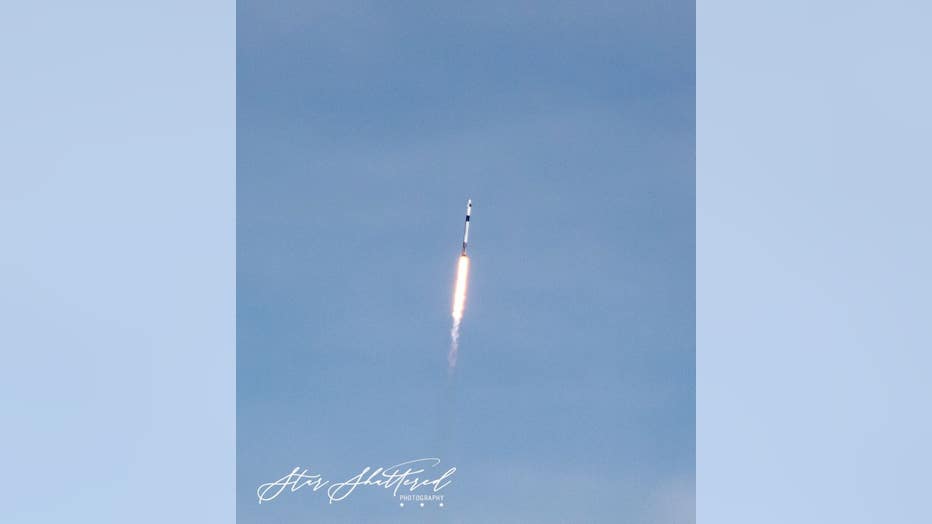 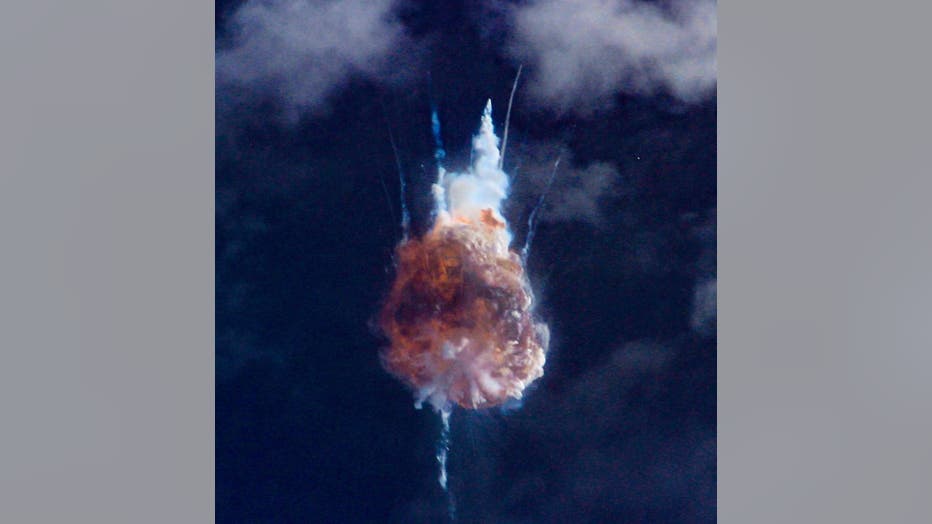