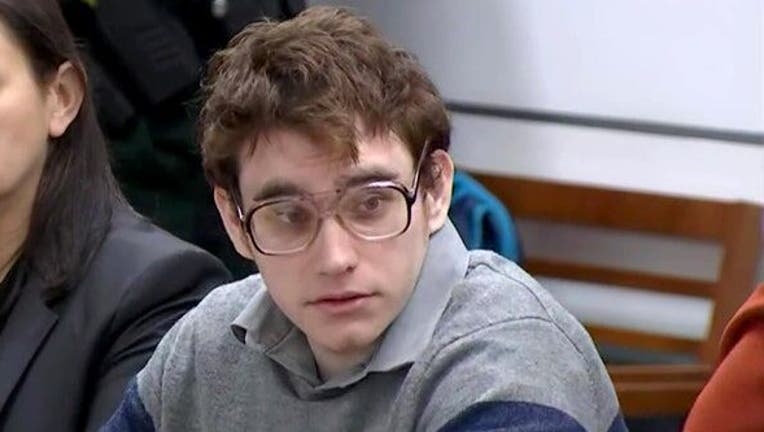 PARKLAND, Fla. - After a Florida jury rejected the death penalty and recommended life in prison without parole for Parkland school shooter Nikolas Cruz, state leaders and lawmakers are speaking out.

"There are crimes for which the only just penalty is death. The Parkland families and community deserved that degree of justice. I will continue to pray for healing for the families and every person impacted by this tragedy."

Governor Ron DeSantis held a news conference in Cape Coral on Thursday and called the sentence of life in prison disappointing.

"I think that if you have a death penalty at all, that that is a case where you're massacring those students with premeditation and other disregard for basic humanity, you deserve the death penalty."

DeSantis on Parkland shooting sentence: "I was very disappointed"

"There are few days that go by without my thoughts turning to the tragic shooting at Marjory Stoneman Douglas High School. On February 14, 2018, a monster took 17 innocent lives and forever changed the Parkland community, the State of Florida and our nation. Now, more than four years after that horrific day, I know the pain felt by the families and loved ones of those we lost is still difficult for them to bear. I remain close with these families and know that many of us find it hard to understand how such brutal crimes could be met with anything but the most severe punishment allowed under our laws.

While I have faith in our justice system, today’s decision is not what many of us expected. I can only pray that as each phase of this painful process concludes, those whose hearts were torn by this monster find some measure of closure, and that our Heavenly Father delivers to them the peace of knowing that they will one day be reunited in His kingdom with those we so tragically lost."

Cruz was sentenced to life without parole for the 2018 murder of 17 people at Parkland’s Marjory Stoneman Douglas High School, after the jury said Thursday that it could not unanimously agree that he should be executed.

The jury’s recommendation came after seven hours of deliberations over two days, ending a three-month trial that included graphic videos, photos and testimony from the massacre and its aftermath, heart-wrenching testimony from victims’ family members and a tour of the still blood-spattered building.