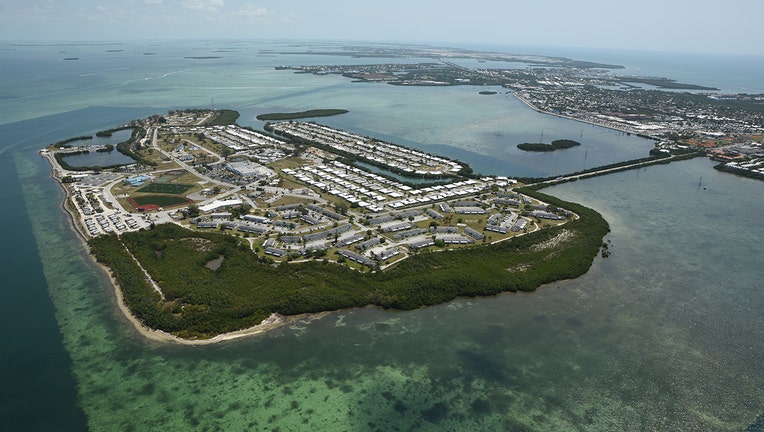 KEY WEST, Fla. - An Army soldier has passed away and a Navy civilian was hospitalized after a vehicle accident occurred at Naval Air Station Key West's Sigsbee Annex on Monday, Navy officials said.

The crash occurred around 3:15 p.m. at the Navy Exchange, which is a department store for military families and retirees, reports FL Keys News. The store and the Commissary will remain closed during the investigation. Both are two separate stores, located in the same building.

“The main entrance to everything is where it happened,” Navy spokeswoman Trice Denny told the newspaper.

The events leading up to the crash remain under investigation. The injured civilian was taken to the Lower Keys Medical Center, and officials said the individual's condition is unknown as of Monday night.

The identities of the soldier and civilian have not been released.