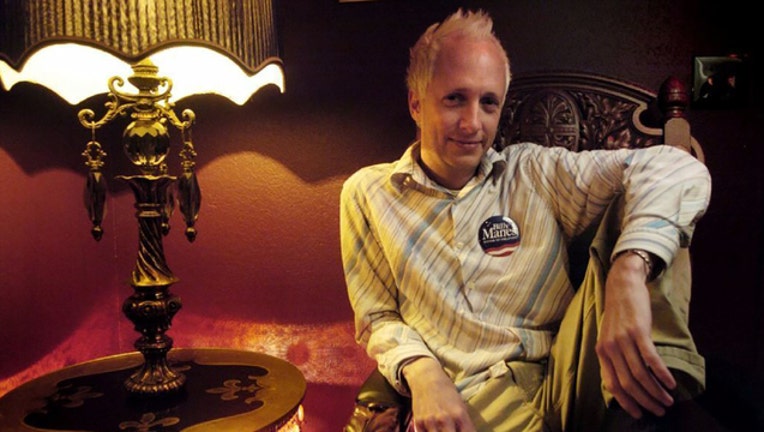 Billy Manes was a candidate for Orlando mayor in 2005. (Orlando Sentinel)

Manes wrote the B-List, Blister and Happytown columns for Orlando's alternative newspaper for several years before taking the helm as Watermark editor-in-chief, where he oversaw coverage of the Pulse nightclub massacre for the LGBTQ publication.  Manes and Watermark parted ways a week ago.

"We are devastated to hear the news of Billy Manes's passing," read a statement released by Watermark staff. "Billy bared his soul for the betterment of everyone and his legacy will live on in those he inspired."

Orlando Weekly honored Manes on its website, saying his impact on the paper and the greater Orlando community "is difficult to overstate."

Clearly, one impactful Orlando Weekly cover story written by Manes, “’Til death do us part,” detailed his struggles following the suicide of his partner, Alan Jordan, in 2012 and the subsequent legal fight with Jordan's family over the couple's house, cars, bank accounts and even Jordan's ashes.

The Weekly said it would have more detailed stories about Manes in the coming days.

“He made the community better,” said friend Beth Marshall in an interview with the Orlando Sentinel.

After learning of his death, Orlando Mayor Buddy Dyer tweeted that Manes was, "... always a vibrant force of nature with a healthy dose of wit."  He added, "You'll be missed."

Accompanying photograph of Billy Manes is courtesy of the Orlando Sentinel.