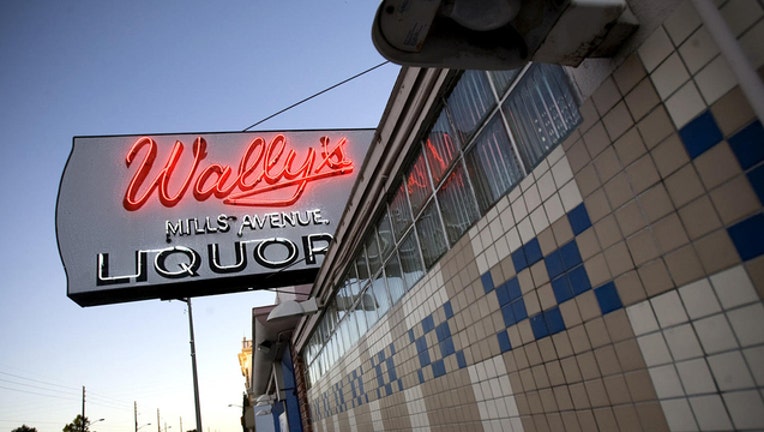 Orlando Weekly is reporting that Wally's Mills Avenue Liquors will reopen at the end of February after undergoing some renovations. They say that the bar will have a new A/C system, new lighting, a complete electrical rewiring, improvements to the exterior facade, and some general tidying up.

Orlando Weekly goes on to say that the space has opened up a bit and new furniture and corner nooks will be put in place.

However, Orlando Weekly reports that the bar's marquee sign and its divey vibe will remain. The owner will also work to rehire Wally's previous staff.