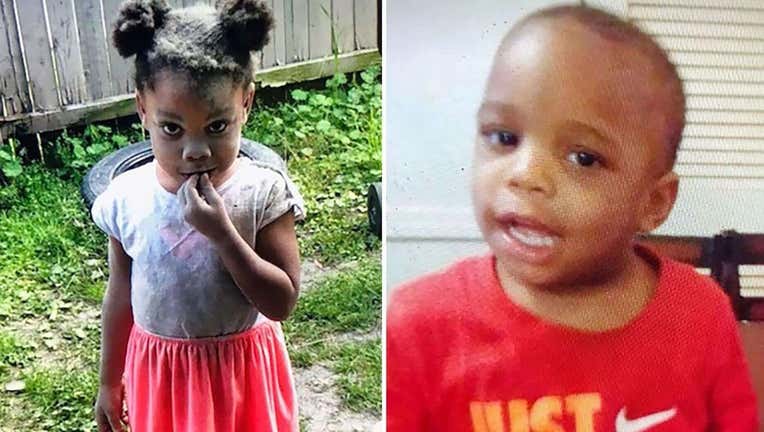 Oklahoma police have ramped up the search for two children missing since Friday, knocking on doors and stopping cars in the neighborhood after sending dive teams to scour nearby ponds.

Miracle Crook, 3, and her 2-year-old brother Tony Crook were last seen in Tulsa with their mother, who does not have custody of them, at a convenience store Friday morning. Their aunt is their guardian.

Police have released surveillance photos of the children inside the store around 8:30 a.m., and later walking alone in the Shoreline Apartments complex at around 10:30 a.m.

He continued: “We need to find these children, and every single moment that these children are away, leads us to believe the latter.” 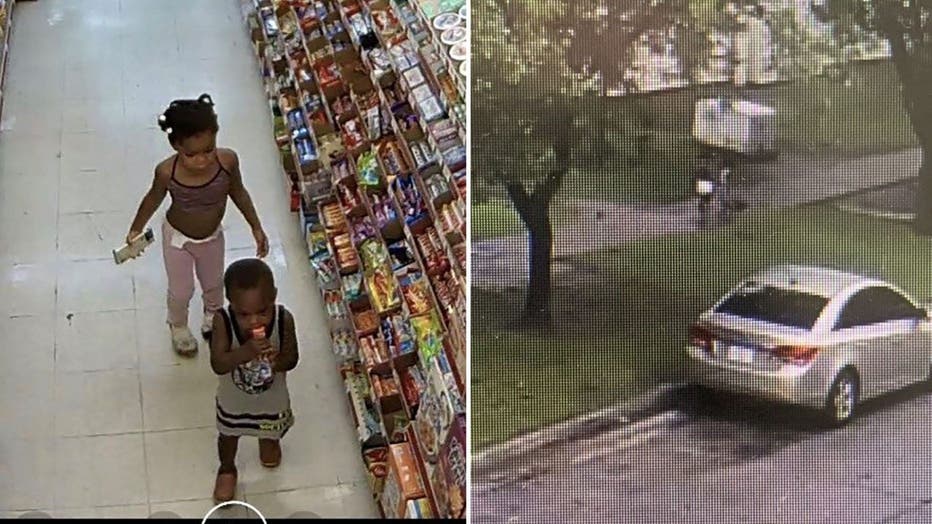 The mother, 24-year-old Donisha Willis, was arrested Friday night after the children’s aunt called police. The aunt found Willis passed out on the couch and the children were gone, Tulsa World reported. Willis is charged with child neglect and assaulting a police officer. She remains in the Tulsa County jail.

Willis was not cooperating with investigators in the search for her missing children, Franklin said.

Officers with the Special Response team saturated the area near the apartment complex over the weekend, knocking on every door and speaking with residents. Investigators also searched cars entering and leaving the complex, along with trash cans.

Cadaver dogs searched the complex, while dive teams searched nearby bodies of water. Franklin said the children are fascinated with water and have been seen at ponds and water retention areas in the past.

The investigation has yet to find any evidence of the children, and officers are asking the public for help.