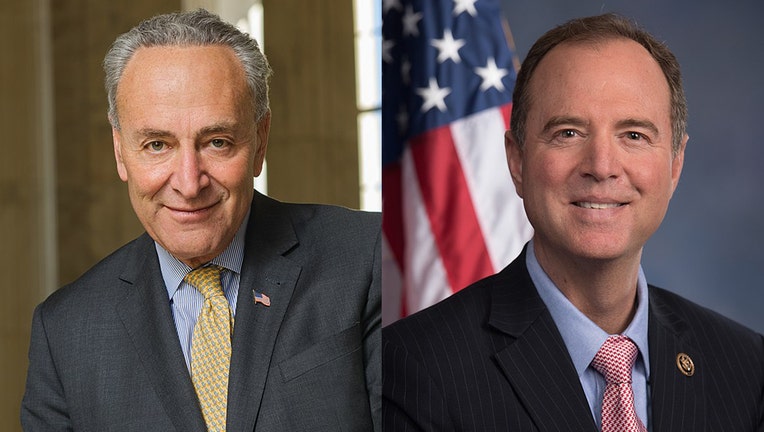 Salvatore Lippa, 57, of the Rochester suburb of Greece pleaded guilty to two counts of threatening a U.S. official, which carries a maximum penalty of 10 years in prison, a $250,000 fine, or both. Sentencing is set for Sept. 1 in federal court in Rochester.

Lippa admitted he made profanity-laced phone threats against the New York senator and California representative, both Democrats, in January and February. In a message at Schiff's Washington, D.C. office, he threatened to "put a bullet" in Schiff's forehead. In a message at Schumer's Albany, New York, office, he said "somebody wants to assassinate you, I'm going to be the driver."