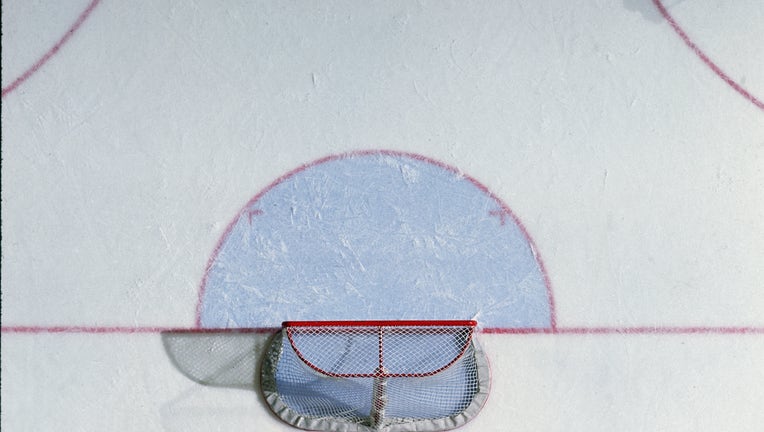 PHILADELPHIA - The NHL will join the NBA and MLS and suspend its season indefinitely as the coronavirus continues to spread across the country.

"In light of ongoing developments resulting from the coronavirus, and after consulting with medical experts and convening a conference call of the Board of Governors, the National Hockey League is announcing today that it will pause the 2019-2020 season beginning with tonight's games," an NHL Commissioner Garry Bettman said.

The NHL's decision comes less than 24 hours after Utah Jazz center Rudy Gobert reportedly tested positive for COVID-19 and forced the NBA to cancel its season. It was later reported that Gobert's teammate Donavan Mitchell also tested positive for coronavirus.

"Following last night's news that an NBA player has tested positive for coronavirus - and given that our league shares so many facilities and locker rooms and it now seems likely that some members of the NHL community would test positive at some point - it is no longer appropriate to try to continue to play games at this time," Bettman said.

Prior to the NBA and NHL's decision to discontinue play, officials in cities across the country recommended crowd limitations to avoid contracting the virus. Calif. Gov. Gavin Newsom extended the most extreme recommendation by urging citizens avoid crowds larger than 250 people.

An emphasis on social distancing caused several large gatherings to be cancelled, including St. Patrick's Day parades in New York, Chicago and Philadelphia.

Nationally, COVID-19 has reached over 1,000 people and resulted in 37 deaths.