Chicago - Whether you’re in a theater or streaming at home, movie choices exist in abundance, with more arriving every week. Here’s our take on what’s new, free, fun or all of the above.

"The Batman": Now entering the age of the "Twilight" Knight 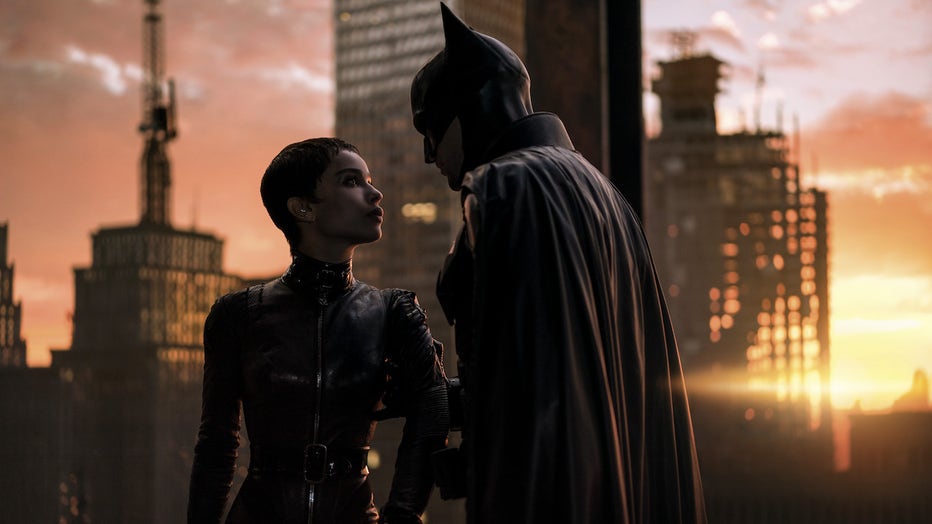 "Director Matt Reeves’ latest take on the Dark Knight is both something new and more of the same. Live-action Batman movies have essentially become to our current era what Julia Roberts rom-coms were to the ‘90s. The pleasure and/or limitations of these films come from seeing familiar pieces rearranged in slightly new ways (a new British character actor as Alfred, a new design for the Batmobile) even as they head toward largely predictable endpoints.

This time around, "The Batman" offers a weirder, less likable Bruce Wayne (Robert Pattison) and some slightly subversive things to say about its own genre. (If "Batman Begins" is "Pretty Woman," "The Batman" is "My Best Friend’s Wedding.") But at the end of the day, it’s still yet another grim and gritty Batman movie — one that’s plentiful style can’t quite make up for its lack of substance." Read the rest of film critic Caroline Siede’s review.

Make "The Batman" a double feature with: "Professor Marston and the Wonder Women"

It turns out there’s more to Wonder Woman’s (real world) origin story than most of us knew. This thoughtful, sexy biographical drama looks at the psychologist and comic book writer who first created the Wonder Woman character, and the two women who helped him do it. Rated R. 108 minutes. Dir: Angela Robinson. Featuring: Luke Evans, Rebecca Hall, Bella Heathcote, Connie Britton, Oliver Platt. 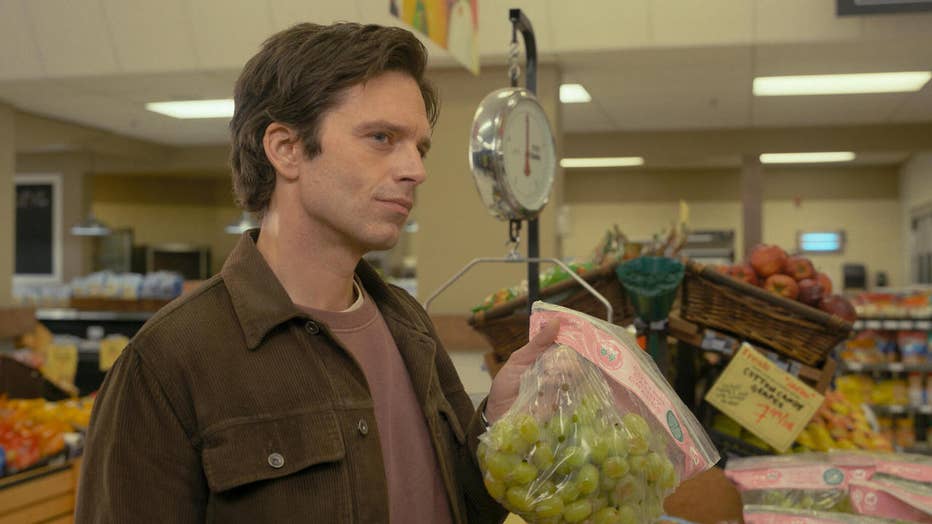 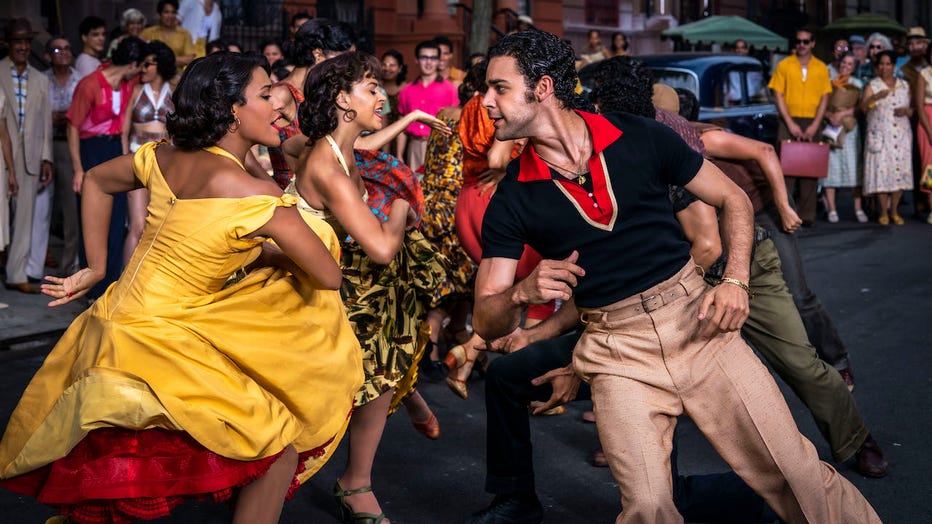 While "West Side Story" has been hanging around theaters since December, it’ll likely find a whole new life on streaming. The musical remake — which racked up seven Oscar nominations — debuted on both Disney+ and HBO Max on the same day. Here’s what our reviewer had to say: "Remaking an iconic Hollywood classic is a steep proposition. Restaging a new version of a popular stage show is slightly less daunting. For his new take on "West Side Story," director Steven Spielberg sort of splits the difference — he pulls from the beloved 1961 movie musical as well as the original Broadway stage show, while adding a few new elements of his own. This is "West Side" as you’ve seen it before, and also as you haven’t."

The best movie of the month (so far): "After Yang" 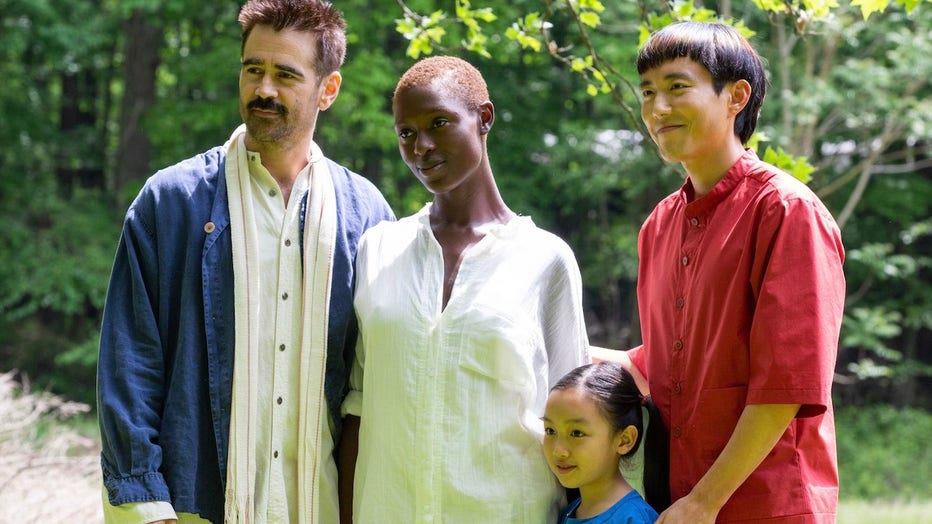 "In contrast to something like "Westworld," which imagines a deeply cynical future between man and machine, "After Yang" takes a more hopeful view. "Cultural technosapien" Yang (Justin H. Min) isn’t human and doesn’t necessarily want to be. But that doesn’t mean he doesn’t love his adoptive family — and that they don’t love him back.

In fact, it’s not until Yang goes on the fritz that dad Jake (Colin Farrell), mom Kyra (Jodie Turner-Smith) and little sister Mika (Malea Emma Tjandrawidjaja) begin to realize just how integral he truly was to their lives. Jake’s quest to have Yang fixed soon becomes both an external and internal journey towards deeper understanding of his technospaien son and how he viewed the world."

The best movie of the year (so far): "The Worst Person in the World" (February)

Make-your-own double feature with these gems, streaming (for free!) on Tubi

The Apartment (1960): This special little film defies easy categorization. It’s sort of a rom-com about a nebbishy guy (Jack Lemmon) trying to woo the elevator girl of his dreams (Shirley Maclaine). And it’s sort of a humanistic drama about what it takes to be a good person in an oppressive, corrupt system. Either way, "The Apartment" is a timeless romantic classic that feels just as fresh today as it did in 1960. A hit with both critics and audiences, "The Apartment" cleaned up at the Oscars, winning five out of 10 of its nominations, including Best Screenplay, Best Director and Best Picture. So sit back and enjoy this sharp, savvy, poignant film from its playful opening sequence to its all-timer of a final line. Not rated. 125 minutes. Dir: Billy Wilder. Also featuring Fred Macmurray.