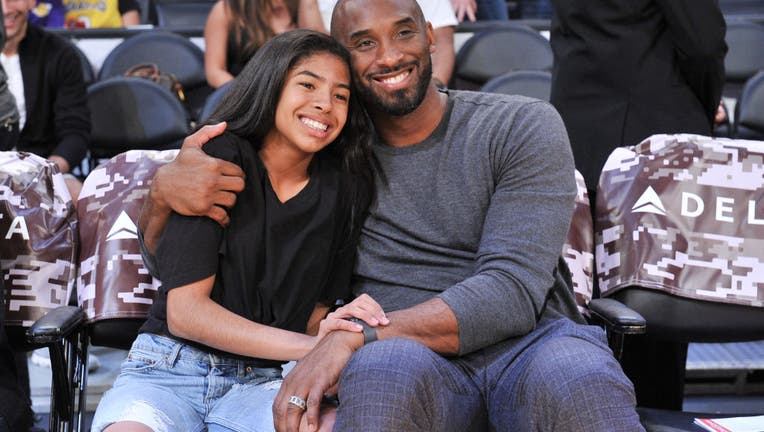 SACRAMENTO, Calif. (AP) - Gov. Gavin Newsom on Monday approved legislation prompted by the helicopter crash that killed Kobe Bryant and eight other people that makes it a crime for first responders to take unauthorized photos of deceased people at the scene of an accident or crime.

Reports surfaced after the Jan. 26 crash that killed Bryant, his daughter Gianna and the others that graphic photos of the victims were being shared.

Eight deputies were accused of taking or sharing graphic photos of the scene, Los Angeles County Sheriff Alex Villanueva said then, adding that he had ordered the images deleted. He said the department has a policy against taking and sharing crime scene photos, but it did not apply to accident scenes.

The measure that will take effect Jan. 1 makes it a misdemeanor with fines up to $1,000 per offense to take such photos for anything other than an official law enforcement purpose.

Bryant’s widow, Vanessa Bryant, has sued the department over the photos.