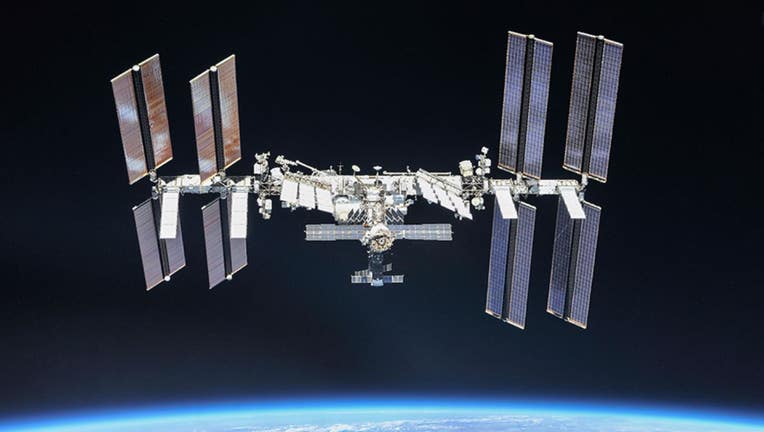 LAKE MARY, Fla. - NASA on Monday announced the selection of its second private astronaut mission to the International Space Station.

NASA will negotiate with the private space infrastructure company Axiom on a mission order agreement for the Axiom Mission 2 (Ax-2) targeted to launch between fall 2022 and late spring 2023 from the Kennedy Space Center in Florida.

NASA and Axiom will negotiate in-orbit activities for the private astronauts to conduct in coordination with space station crew members and flight controllers on the ground. The Ax-2 mission of no more than 14 days docked to the space station includes scientific research and outreach activities.

NASA evaluated the mission proposal based on Axiom’s ability to execute it successfully, NASA’s ability to support it, and its contribution to the agency’s mission and goal of low-Earth orbit commercialization.

Progress continues toward NASA and Axiom’s first private astronaut mission to the space station, Axiom Mission 1 (Ax-1), which is scheduled to launch no earlier than Feb. 21, 2022.

NASA has stated that enabling Axiom missions are "an important step to stimulate demand for commercial human spaceflight services, so NASA can be one of many customers in low-Earth orbit."

"The first private crew to visit the International Space Station is a watershed moment in humanity’s expansion off the planet, and we are glad to partner with NASA in making it happen," Axiom CEO Michael Suffredini said in a statement released earlier this year.

"A thriving commercial marketplace in low-Earth orbit begins with expanding access to serious, nontraditional users and that is exactly the aim of our private astronaut missions," he added.