ORLANDO, Fla. (WOFL FOX 35) - Monday marked the three-month anniversary of the Pulse Nightclub shooting, in which 49 people died and dozens of others were injured.  For one survivor, September 12 is just as painful as September 11.

A prayer vigil took place outside Pulse with the survivors, and among this group is a person who survived two tragedies.

India Godman said she was at Pulse with her son on the night of the shooting. They were both able to escape unharmed.   It wasn't her first time she had a firsthand experience with terror.  Fifteen years ago, on September 11, 2001, she was in the heart of Manhattan's financial district.

"I worked for a big-time law firm back in New York, Broadway and Wall Street, and we were just moving into the World Trade Center Building One on 9-11,  and I lost a lot of friends a lot of coworkers. It was a tragic moment."

She said it's still painful to talk about, even after all these years.

"Time gets easier with all the support in the world. It means the world to me, everyone's amazing.  All the workers from Pulse, we were like family. All of us."

It also means the world to Godman.

"My message to others is appreciate the people in your life. You never know when they're gone. Tell them, 'I love you,' every second you have." 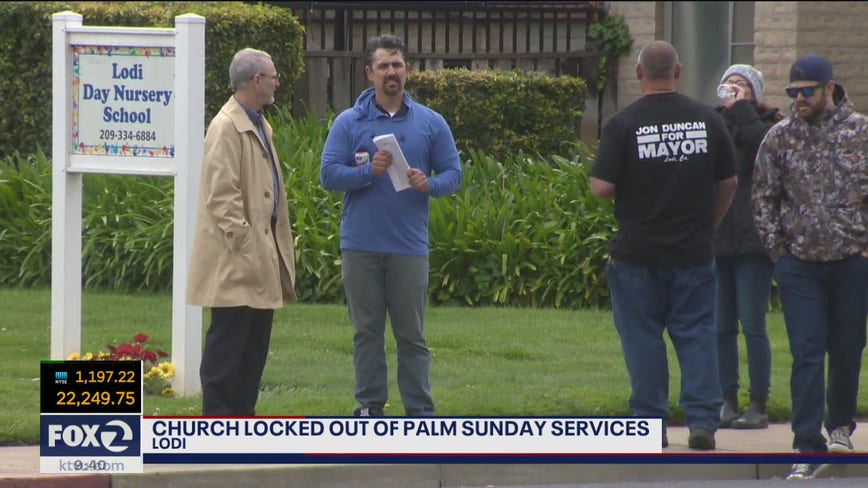 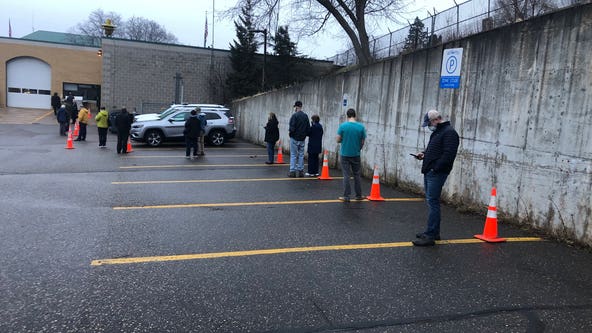