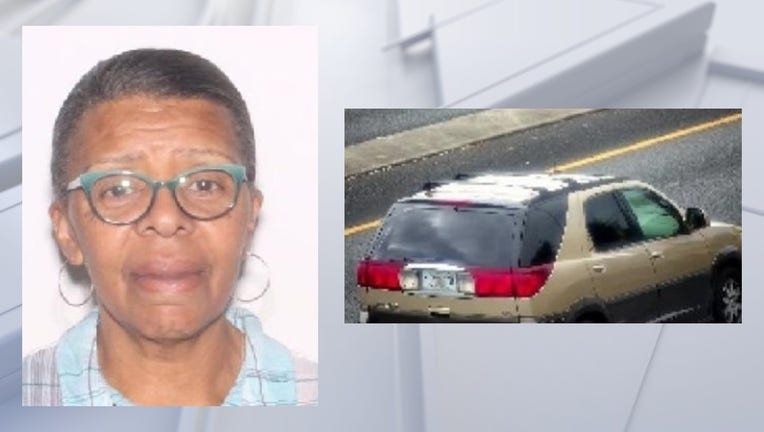 The Osceola County Sheriff's Office needs your help to find a missing woman.

They say she traveled to Ocala and made numerous phone calls to her family, saying she was lost and tried to put her home address in her phone GPS.

Deputies said it appears her phone died and has not been charged since.

Investigators say she is driving a gold 2004 Buick four-door SUV with the Florida tag Y74-8BQ.

The woman's family says she suffers from diminishing cognitive function and takes medication.

If you think you've seen Bates or her vehicle, call the Osceola County Sheriff's Office or 911 immediately.