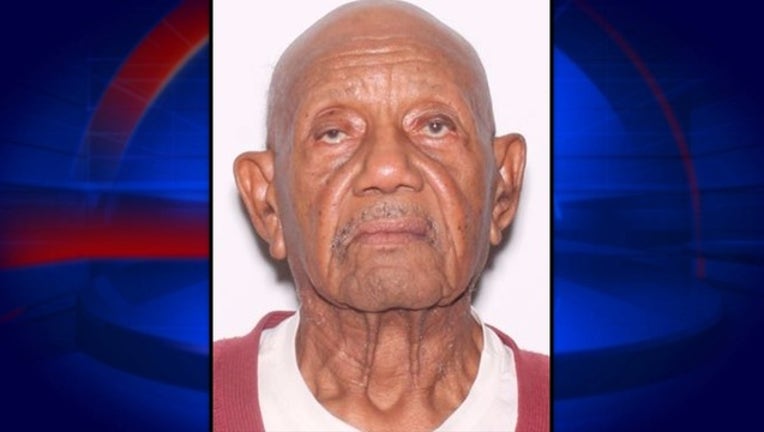 They say he was last seen leaving his residence in a 2012 white Hyundai Sonata (tag number M058TZ) around 3 p.m. on May 7th. He was wearing a black and white sweater and blue jeans.

Police also mentioned that Ford suffers from dementia and diabetes.

Anyone with information regarding Ford's whereabouts is asked to call 321-235-5300.