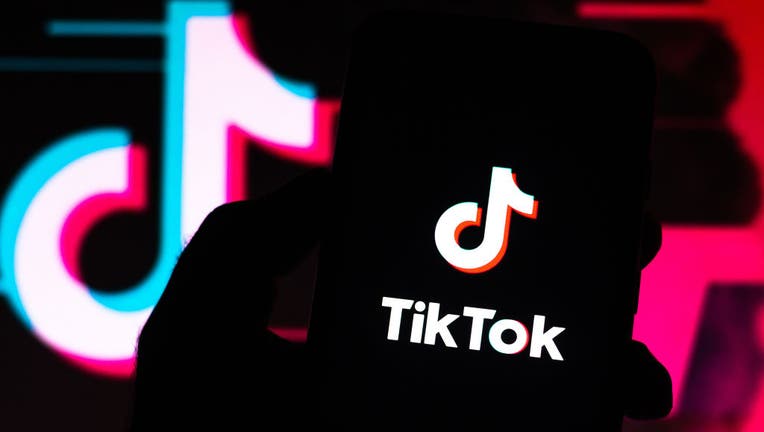 FILE - In this photo illustration a TikTok logo seen displayed on a smartphone. (Rafael Henrique/SOPA Images/LightRocket via Getty Images)

WASHINGTON D.C. - Microsoft is in advanced talks to buy the U.S. operations of TikTok, the popular Chinese-owned video app that has been a source of national security and censorship concerns, according to a person familiar with the discussions who spoke only on condition of anonymity because of the sensitivity to the negotiations.

The potential deal would be a victory for both companies, making Microsoft Corp. a major player in the social media arena and providing relief to TikTok and its parent company, Bytedance Ltd., a target of President Donald Trump’s.

Trump said Friday that he would take action as soon as Saturday to ban TikTok in the United States. Trump’s comments on Friday aboard Air Force One came after published reports that the administration is planning to order China’s ByteDance to sell TikTok.

“As far as TikTok is concerned, we’re banning them from the United States,” Trump told reporters Friday on Air Force One as he returned from Florida.

RELATED: Trump says he'll act to ban TikTok in US as soon as Saturday

Trump said he could use emergency economic powers or an executive order to enforce the action, insisting, “I have that authority.” He added, “It’s going to be signed tomorrow.”

Reports by Bloomberg News and the Wall Street Journal citing anonymous sources said the administration could soon announce a decision ordering ByteDance to divest its ownership in TikTok.

There have been reports of U.S. tech giants and financial firms being interested in buying or investing in TikTok as the Trump administration sets its sights on the app. The New York Times and Fox Business, citing an unidentified source, first reported Friday that Microsoft is in talks to buy TikTok.

TikTok issued a statement Friday saying that, “While we do not comment on rumors or speculation, we are confident in the long-term success of TikTok.”

On Saturday it posted a short video from its U.S. General Manager Vanessa Pappas saying that “We’re not planning on going anywhere.”

ByteDance launched TikTok in 2017, then bought Musical.ly, a video service popular with teens in the U.S. and Europe, and combined the two. A twin service, Douyin, is available for Chinese users.

TikTok’s fun, goofy videos and ease of use has made it immensely popular, and U.S. tech giants like Facebook and Snapchat see it as a competitive threat. It has said it has tens of millions of U.S. users and hundreds of millions globally.

MORE NEWS: Airbnb summer rental safety amid COVID-19 pandemic: What to know before you check in

But its Chinese ownership has raised concerns about the censorship of videos, including those critical of the Chinese government, and the potential for sharing user data with Chinese officials.

TikTok maintains it doesn’t censor videos based on topics sensitive to China and it would not give the Chinese government access to U.S. user data even if asked. The company has hired a U.S. CEO, a former top Disney executive, in an attempt to distance itself from its Chinese ownership.

U.S. national-security officials have been reviewing the Musical.ly acquisition in recent months, while U.S. armed forces have banned their employees from installing TikTok on government-issued phones. Secretary of State Mike Pompeo said this month that the U.S. was considering banning TikTok.

These national-security worries parallel a broader U.S. security crackdown on Chinese companies, including telecom providers Huawei and ZTE. The Trump administration has ordered that the U.S. stop funding equipment from those providers in U.S. networks. It has also tried to steer allies away from Huawei because of worries about the Chinese government’s access to data, which the company has denied it has.

The Trump administration has stepped in before to block or dissolve deals on national-security concerns, including stopping Singapore’s Broadcom from its $117 billion bid for U.S. chipmaker Qualcomm in 2018 in an effort to help retain U.S. leadership in the telecom space. It also told China’s Beijing Kunlun Tech Co. to sell off its 2016 purchase of gay dating app Grindr.

Other countries are also taking action against TikTok. India this month banned dozens of Chinese apps, including TikTok, citing privacy concerns, amid tensions between the countries.

The U.S. government’s poor track record in bolstering Americans’ data privacy more broadly lessens its credibility in taking on Chinese-owned companies, according to Susan Ariel Aaronson, a professor at George Washington University and a data governance and national-security expert. The federal government has not passed broad privacy or data-security legislation despite efforts to do so last year, and the Justice Department has tried to undermine encryption - which makes sure only a sender and receiver can see content they exchange - for law-enforcement reasons. Tech companies have pushed back against that.

“I continue to be wary of forcing a sale of TikTok without data protection laws they could try to follow,” Alex Stamos, the former chief security officer at Facebook who now studies internet security at Stanford University, tweeted on Friday. He added that Microsoft “has one of the best child safety teams, which is a larger risk on TikTok right now.”

Microsoft, which owns LinkedIn, is the No. 4 digital ad company in the U.S., after Google, Facebook and Amazon. Still, buying TikTok would be a significant change of direction from Microsoft CEO Satya Nadella’s focus on workplace software that makes people more productive, said technology industry analyst Patrick Moorhead of Moor Insights & Strategy.

Unlike Google or Facebook, which dominate the digital advertising industry, Microsoft hasn’t been under the intense scrutiny of U.S. politicians and antitrust regulators lately over its market power. Moorhead said that might make it easier to swoop in and acquire TikTok, which poses a competitive threat to social networks like Facebook, Instagram, Google’s YouTube and Snapchat. It’s an interesting irony that it was Microsoft at the center of the landmark antitrust case 20 years ago.

If the deal goes through, “it would definitely make Microsoft a much more competitive advertising system in years to come,” said eMarketer analyst Ross Benes. 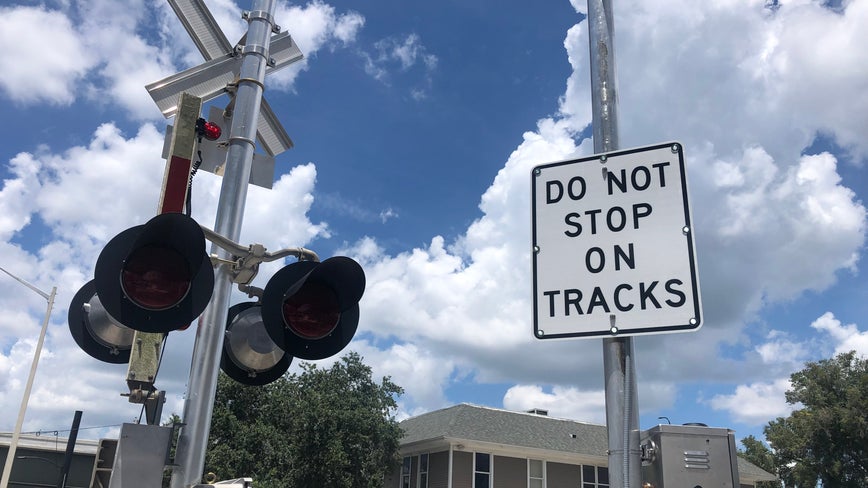