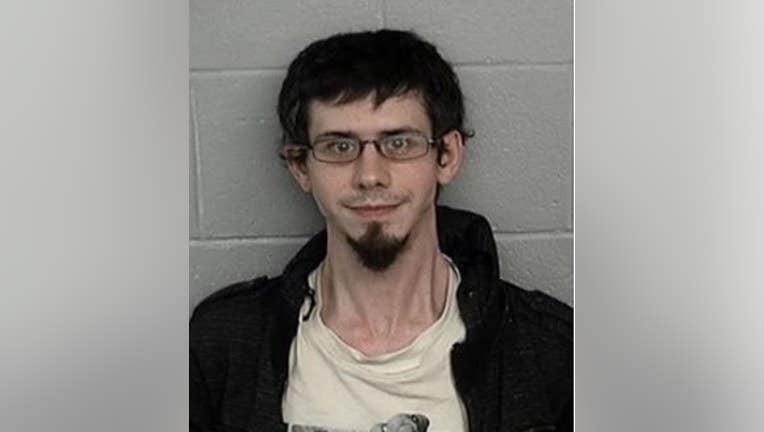 OTSEGO COUNTY, Mich. (FOX 2) - A Michigan man pleaded guilty Tuesday after authorities say he threatened to decapitate a judge and challenged him to a duel.

Jonathan Brisson, 32, of Vanderbilt, pleaded guilty to communicating a false threat of terrorism.

Brisson is accused of threatening to decapitate Hunter, challenging him to a duel, and saying he is "leading the civil war against the children in office.

Authorities said Brisson admitted to making the posts because he was angry Hunter was granted a personal protection order against him.

Brisson's bond was reduced from $50,000 cash/surety to a personal recognizance bond on Tuesday. He cannot have contact with Hunter.

His sentencing is scheduled for May 31.

"I’m proud of the work done to secure this guilty plea," Michigan Attorney Dana Nessel said. "Threats against public officials will not be tolerated and will be aggressively pursued by my office."