One man’s trash is another man’s treasure, but in this case, dozens of homeless junkyards have been built with what authorities are calling trash and not treasure.

MELBOURNE, Fla. - One man’s trash is another man’s treasure, but in this case, dozens of homeless junkyards have been built with what authorities in Brevard County are calling trash and not treasure.

In Melbourne, one new encampment has trash and random items everywhere – medical equipment like printers and ventilators, makeshift beds and tents, drugs, needles, and even computer chips from American defense companies.

The City of Melbourne’s mayor Paul Alfrey says it’s an issue spreading like wildfire, and they are running out of places for these people to go.

"It is getting worse and worse because people out here are not being held accountable," Alfrey said.

"People are using needles, drinking, stealing stuff, and bringing it out here in the woods. We found meth labs out here and stolen vehicles out here," wildlife trapper James Dean said. 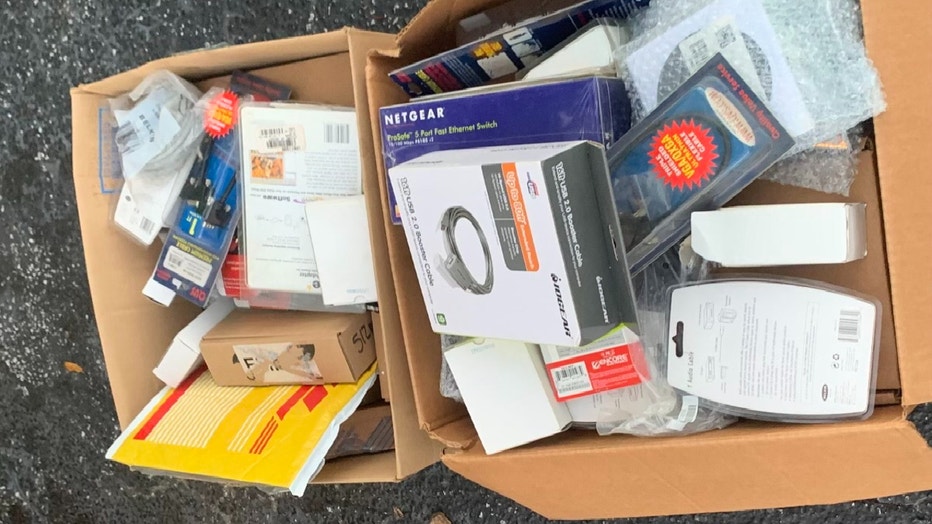 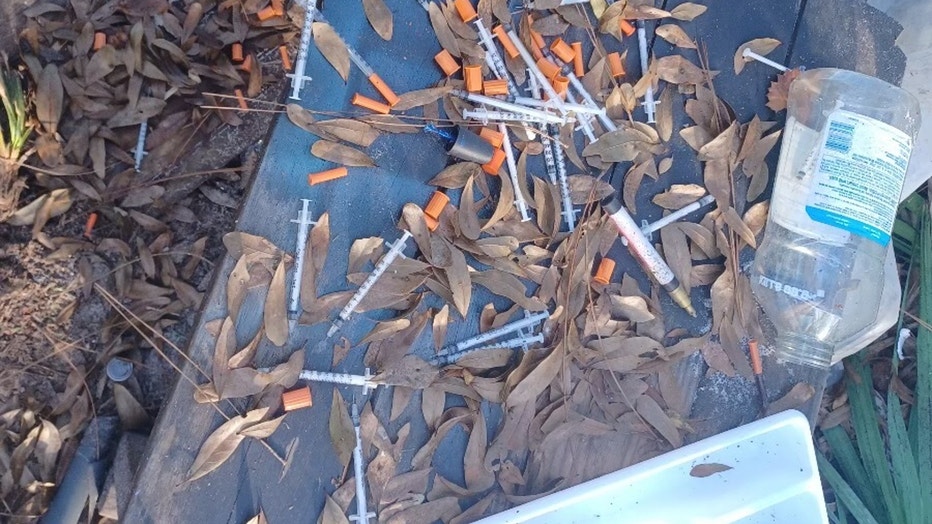 Dean has seen most of these makeshift campsites. He’s been working around the clock to help clean up.

"If I find someone that is out here homeless, I notify law enforcement, we get with them, and then have 72 hours to vacate the property or they go to jail," Dean said.

Just last month, one of these encampments was shut down by police. Alfrey says they put aside $2.5 million from Cares Act funding they hope to use to build a functional facility that can offer a shelter, rehab center, and even job training.

"If we don’t act now, we are going to end up like San Francisco. It is just a matter of time," Alfrey said.