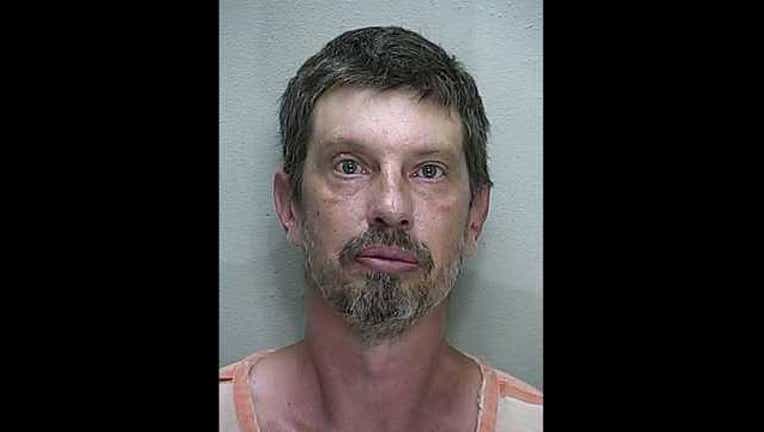 SILVER SPRINGS, Fla. (WOFL FOX 35) - Marion County Deputies say a man stole a television out of someone's living room, and then sold it.

Authorities responded to a home in the 800 block of Northeast 31st Street for a theft call.

The victim told them David Johnson was in her living room watching television, and the victim had left the room for a couple of hours. When she returned, Johnson was reportedly gone and so was her 60-inch flat screen TV.