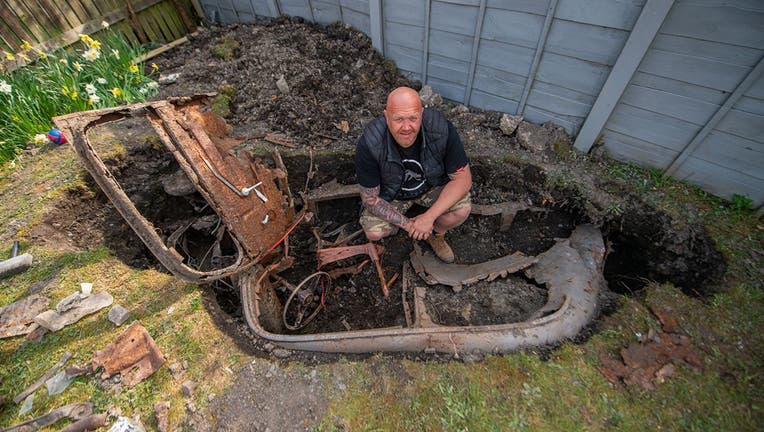 UNITED KINGDOM - If you’ve been missing a Ford Popular for the past 50 years, we might know where you left it.

John Brayshaw of Heckmondwike, U.K. was building a deck while home on furlough from work during Britain’s coronavirus lockdown when he found a car buried in his yard. He told SWNS he’d moved into the home just six months ago and was driving a post into the ground when he made the unusual discovery.

"It's one of those things that you literally have to see it to believe it,” he said. 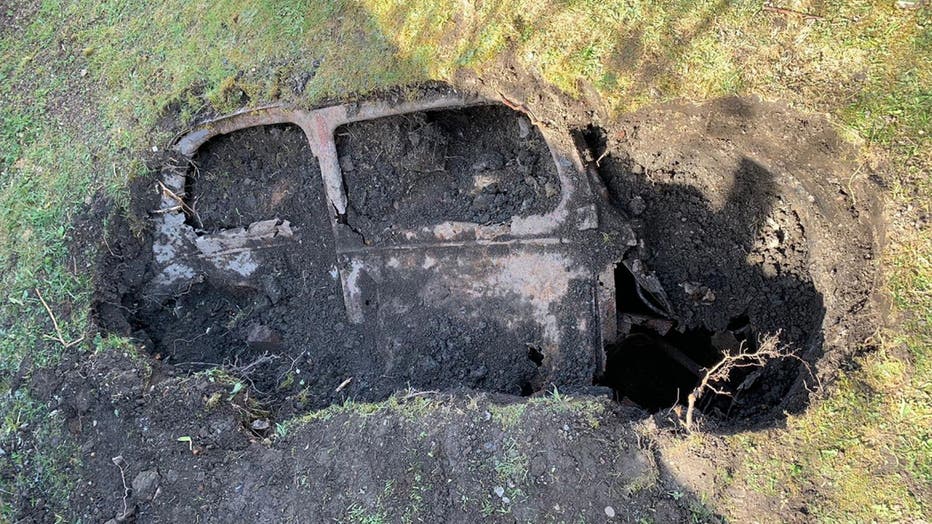 At first he thought it was a bomb shelter or fallout shelter, but kept digging and realized it was an entire vehicle lying on its side. It even had its license plates and engine intact. 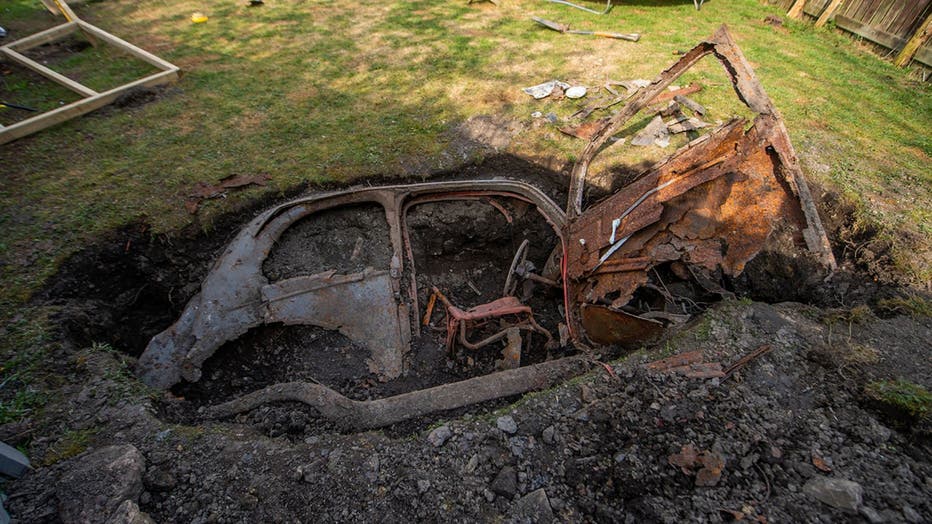 "The only thing that was missing was the wheels.”

He’s identified it as either a 1955 or 1956 Ford Popular 103e, which was the lowest priced car in the U.K. at the time. As for how it got there, that remains very much a mystery.

Brayshaw said he hasn’t been able to find any record of the registration, and that the son of the home’s previous owners, who passed away, said they didn’t know anything about it and had lived there for 50 years. 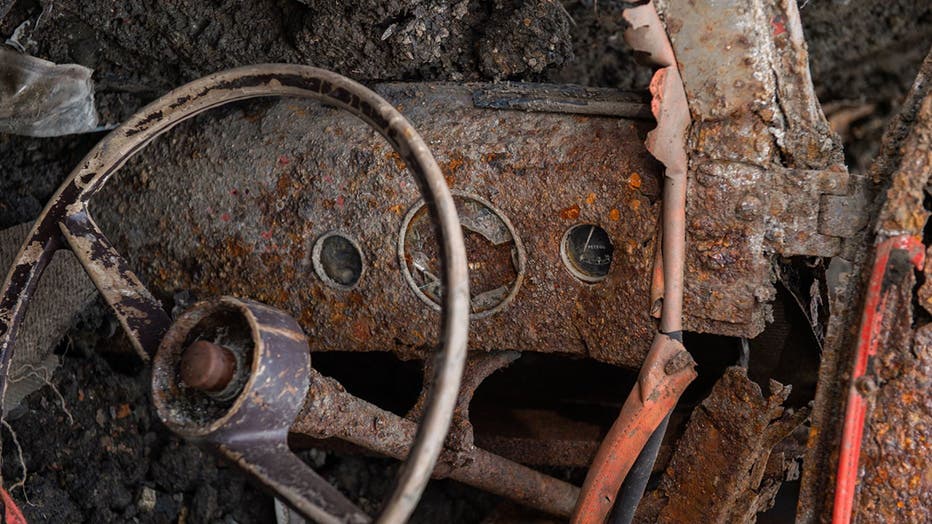 However, he said he was told that the neighborhood was home to some people who had worked in the British Secret Service during the war, and that the car appears to be painted RAF Grey.

For now he’s trying to decide if he should leave it where it is as a conversation piece and build the deck around it, or if he’ll have to bring in heavy machinery to get it all the way out of the ground. 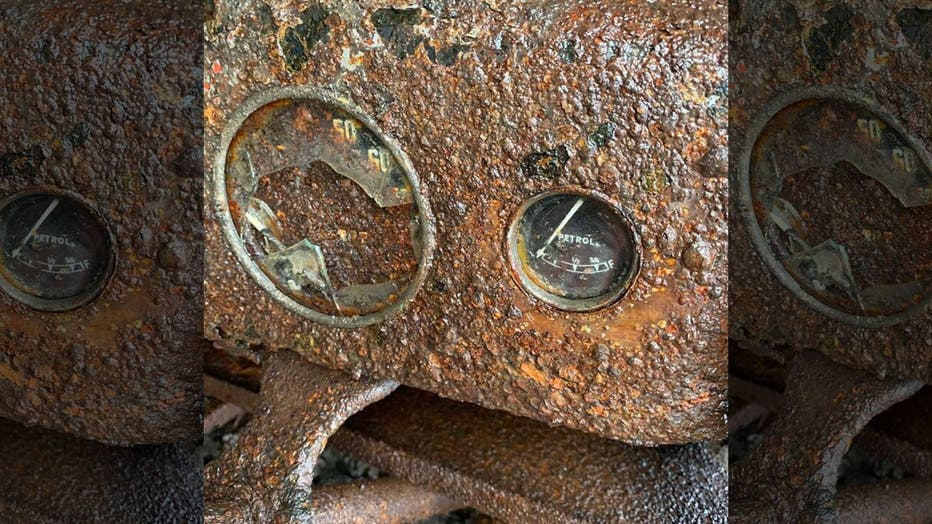