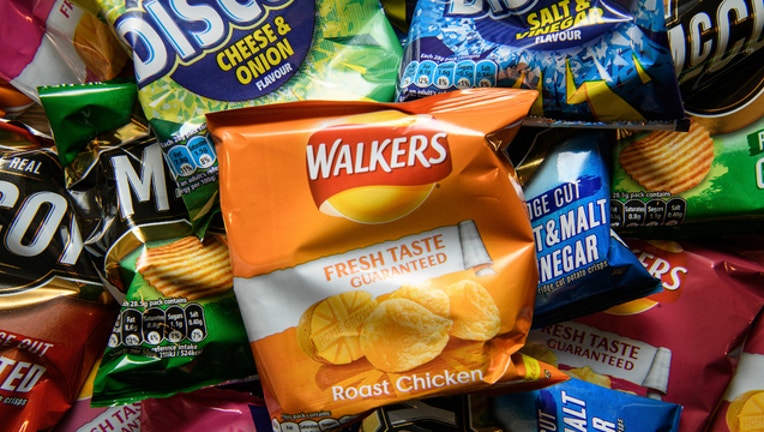 PANAMA CITY BEACH, Fla. (AP) - A Florida man who was recently released from prison has been arrested after he threatened a person with a machete over a $17 carton of potato chips and then led police on a chase.

News outlets report Odum produced the machete, threatened the victim and fled in a vehicle with Mundy after being confronted.

A police chase ensued, and two deputies were hospitalized with non-life-threatening injuries.

Odum faces several charges including aggravated fleeing. Mundy, who was wanted on an arrest warrant, was charged with armed robbery.

It's unclear if they have lawyers.