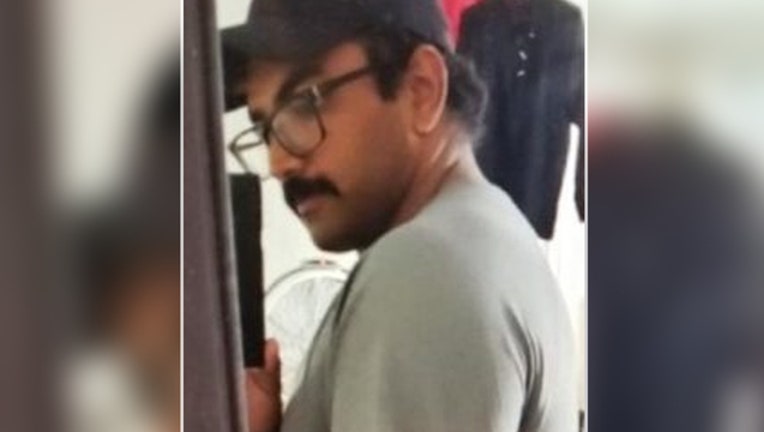 WASHINGTON (FOX 5 DC) - Authorities say a man who set himself on fire at a national park near the White House has died from his injuries.

U.S. Park Police say the man, identified as Arnav Gupta from Bethesda, Maryland, died Wednesday night. Gupta had been reported missing by Montgomery County Police on Wednesday after family members said they had last seen him earlier that morning and were concerned for his physical and emotional welfare.

Investigators say U.S. Secret Service agents responded to the report of the burning man at the White House Ellipse on Wednesday around 12:25 p.m. and extinguished the flames. A motive is still unknown.