Man gunned down after release from Philadelphia prison

Police on Thursday were seeking a suspect after an man was shot and killed less than an hour after he was released from a Philadelphia prison.

HOLMESBURG - A Philadelphia man who was released from prison early Thursday morning was chased back onto prison grounds where he was shot and killed near the main gate, according to officials.

Hargrove was incarcerated for less than a week on theft and weapons charges, according to officials. He had no known affiliations and did not have any incidents while incarcerated. 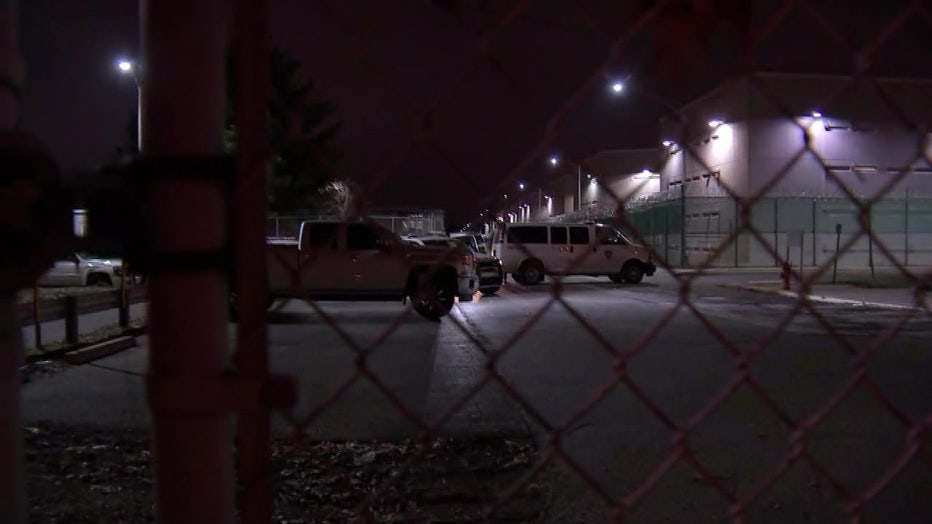 Officers drove Hargrove to a nearby SEPTA stop where he arranged for a ride from a family member. While waiting, Hargrove was chased by an unknown vehicle and ran back onto prison grounds.

The car followed Hargrove onto the campus through a raised gate. The 20-year-old was shot several times in the upper body and pronounced dead shortly after police arrived, according to Philadelphia Police Chief Inspector Scott Small.

Prison guards did not see the shooting and no cameras are pointed where the gunfire erupted, according to Small.

Investigators say Hargrove was booked into the facility last week charged, but not convicted for receiving stolen property, carrying a loaded firearm, plus fleeing or attempting to elude officers.

His bond was posted in court records Thursday morning.

Authorities have indicated that a dark-colored car was seen speeding away from the prison shortly after the shooting.

Rodney Hargrove, 20, was shot and killed shortly after posting bail and being released from a Philadelphia prison. Authorities say he was chased back onto the grounds by a vehicle before he was gunned down.

'These are our children': City leaders hold gun violence briefing

Video: Suspect sought after fistfight leads to gunfire in Ogontz