PINE HILLS, Fla. - A reward is being offered for any information that leads to an arrest in a shooting that left a man dead and injured a woman early Sunday in Pine Hills, according to the Orange County Sheriff's Office.

The shooting happened around 4:30 a.m. outside a home on Perrine Drive off Indian Hill Road.

Two victims, 35-year-old Maurice "Floyd" Jones Sr. and a woman in her 30s were both taken to a local hospital, where Jones died of his injuries. The woman is expected to be OK. 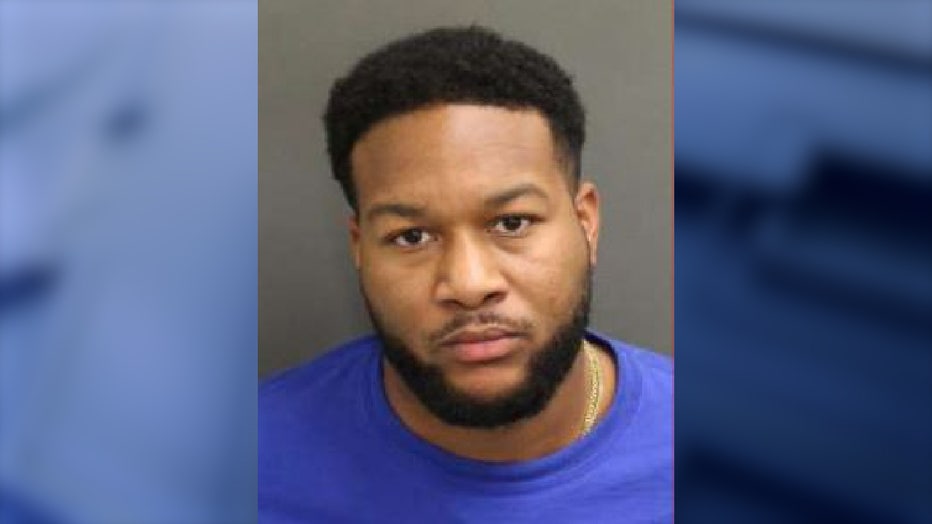 Homicide detectives are working to identify the suspects who left the area in a vehicle before deputies arrived.

Crimeline said a reward of up to $5,000 is being offered in the case.