LOS ANGELES - A grand jury indictment was unsealed Tuesday against a man accused of killing a research scientist from Irvine, who was shot while camping with his two young daughters in Malibu Creek State Park last year. 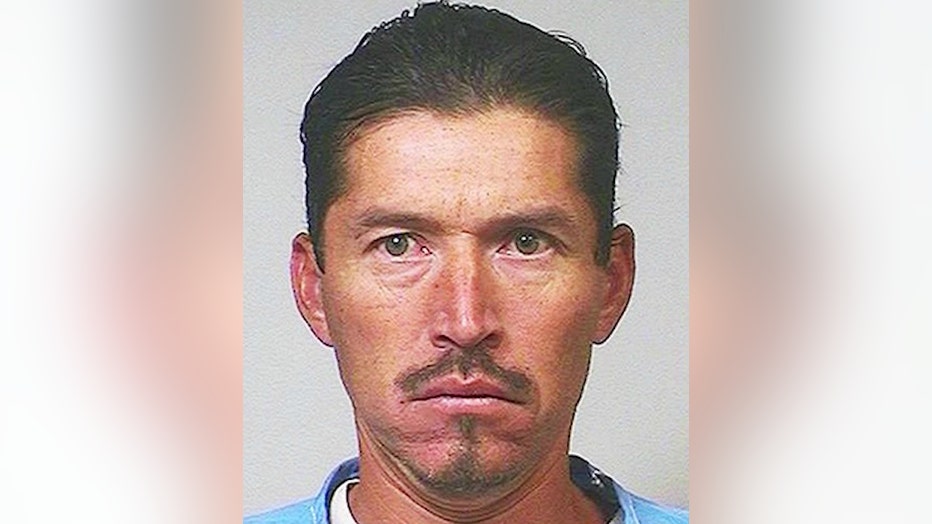 Anthony Rauda, 43, pleaded not guilty to the 16-count indictment charging him with the murder of 35-year-old Allergan scientist Tristan Thomas Beaudette, who was shot about 4:45 a.m. on June 22, 2018, while sharing a tent with his then 2- and 4-year-old daughters, who escaped injury.

Rauda is also facing 10 counts of attempted murder -- Beaudette's daughters are among the named victims -- along with five counts of second-degree commercial burglary involving a series of crimes dating back three years. 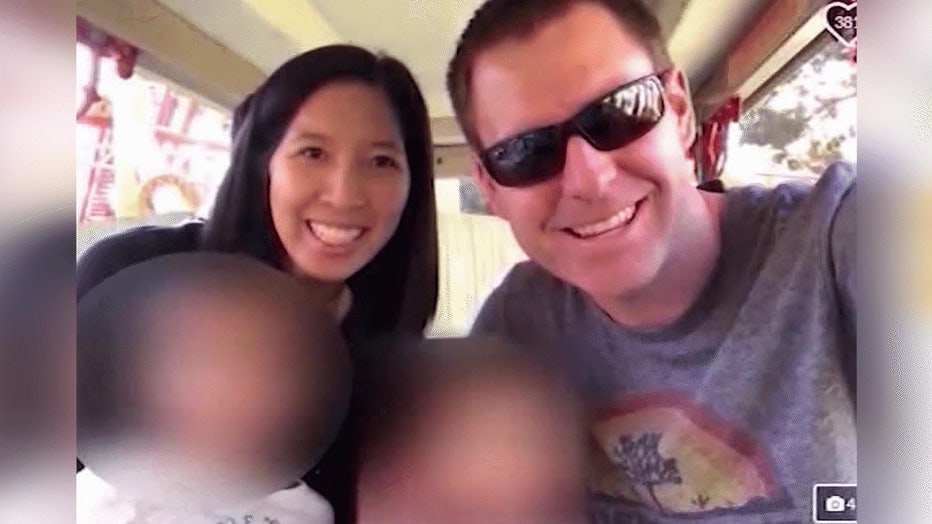 Rauda -- who was wheeled into court in a chair in which he was restrained -- had been awaiting a hearing to determine if there was sufficient evidence to require him to stand trial on the same charges. The case will now proceed more quickly to trial, with Rauda telling Los Angeles Superior Court Judge Charlaine F. Olmedo that he wants a "speedy trial" as well as a hearing to determine whether his two attorneys should remain on the case.

He is due back at the downtown Los Angeles courthouse on Dec. 5.

Rauda -- who could face life in prison if convicted as charged -- has a string of convictions for weapons-related offenses dating back to 2006, according to a criminal complaint filed against him in January.

Prosecutors allege Rauda carried out attacks dating back to November 2016, when he allegedly wounded a man who was sleeping in a hammock in the Malibu State Park area. He allegedly fired into the sleeping area of a vehicle less than a week later.

Rauda is also charged with shooting into vehicles on three different occasions in 2017 in which no one was injured, and shooting at a Tesla on Las Virgenes Road four days before Beaudette's killing. He is additionally accused of a series of commercial burglaries between July 27, 2018, and Oct. 9, 2018.

He was arrested in October 2018 after a series of large-scale manhunts in the area for a rifle-toting culprit suspected in multiple food heists in the Calabasas area, including an early morning burglary at the Agoura Hills/Calabasas Community Center, where someone smashed a vending machine and stole food. Los Angeles County sheriff's deputies thought the burglaries might be linked to Beaudette's killing.

Rauda was allegedly carrying a rifle when he was arrested in a ravine about a mile-and-a-half north of Mulholland Highway west of Las Virgenes Road in the Malibu Canyon area, after deputies combing the area spotted fresh bootprints and tracked him down. 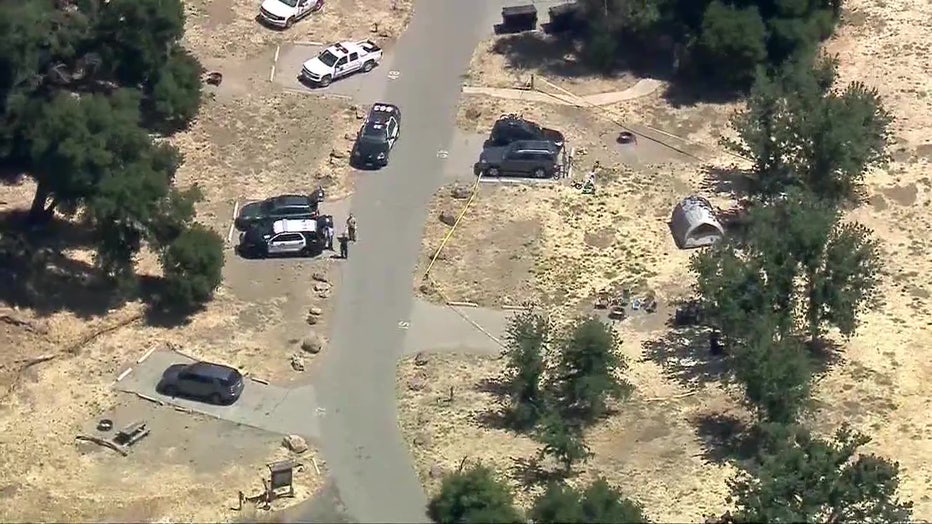 Authorities allege Rauda had been captured on surveillance video in one of those crimes carrying a rifle and wearing what sheriff's investigators described as "tactical gear."

The suspect in all of the heists stole food, detectives said, suggesting the man was living off the grid in the wilderness, carrying out the burglaries when he needed sustenance.

He was sentenced Dec. 13 to six months in jail for gun and ammunition violations, a sentence set to run consecutively with an earlier 160-day sentence for a probation violation.

In a statement released after Rauda was charged with Beaudette's slaying, the sheriff's department said evidence had been developed and gathered "incriminating Rauda as being responsible for a series of armed burglaries, multiple shooting incidents, and the murder of Tristan Beaudette."

"A concentrated effort by detectives to unearth the past activities of Rauda correlating with this investigation has revealed that he apparently acted alone during this identified crime spree, stretching from November 2016 to October 2018. No similar crimes have been reported in the area since the October 2018 arrest of Rauda," according to the sheriff's statement.

At a news conference announcing $30,000 in reward money provided by Beaudette's employer and others for tips about his death, his widow described Beaudette as a "devoted husband and father whose life revolved around" his family.

"We met when we were teenagers, grew up together, married, and had two amazing and beautiful daughters," Erica Wu said. "In everything that he did, Tristan was kind, selfless, and giving, and had a natural ability to connect with just about anyone. We supported each other as we pursued our careers while balancing what truly mattered most -- spending time with our girls and living life to the fullest. I may never understand why our time together was cut short, but we had an incredible journey and I am so grateful for every day I had with him."

Wu, who was studying for an exam and didn't make the camping trip, said Beaudette "rejoiced in sharing his love for the outdoors with the girls and believed that campgrounds were the definition of a sanctuary where people could feel safe and secure."

Beaudette's widow and two daughters filed a wrongful death lawsuit this summer against the county, claiming that the sheriff's department failed to warn the public about earlier shootings in the same general area.

Los Angeles County sheriff's Lt. James Royal filed a lawsuit alleging that his supervisors retaliated against him for trying to inform the public about shootings that occurred in and around Malibu Creek State Park before Beaudette's killing.