HOUSTON (FOX 26) - What started out as a normal family outing, a day trip to enjoy the beach in Galveston, has turned into a nightmare for one Jacinto City family, changing their lives forever.

50-year-old Brian Parrott was only in the water for a short period of time last Sunday. He felt very ill the next day. Brian's mother, Donna Dailey says it all happened so fast.

"You go swimming with your family on Sunday, you go to work on Monday, you have a red leg on Tuesday, Wednesday you have boils on your leg, Thursday you lose the leg, " Dailey said.

Brian was rushed to LBJ Hospital where he underwent emergency surgery to amputated his right leg from the knee down. Brian is currently being monitored in the hospital.

Doctors told his mother that he likely contracted a flesh-eating bacteria through a scratch on his foot.

"And because he's diabetic, he may have had a scratch on his foot everything was right for it," Dailey said.

The family tells us that there were no warning signs at the beach, and felt it was important to share Brian’s story.

"We want to we want to get the word out, and that's the main thing. There's nothing more that we can do for my son but maybe we can save somebody else," Dailey said. 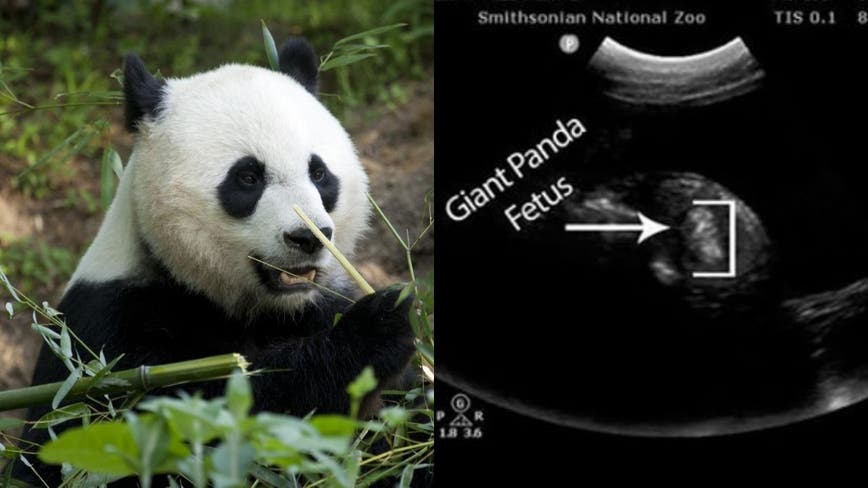 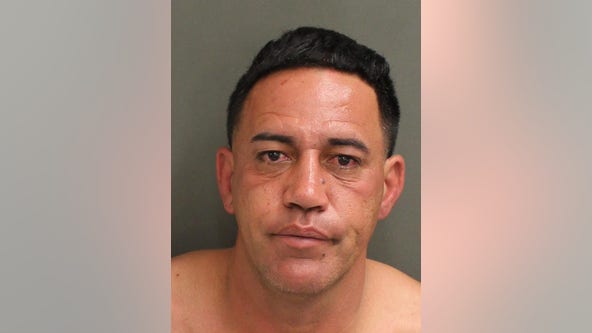