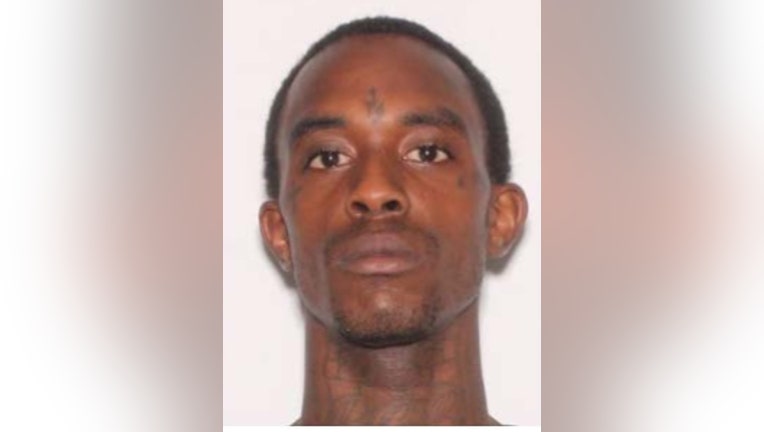 ORANGE COUNTY, Fla. - The Orange County Sheriff's Office says that a man has been arrested for a shooting death that occurred in October.

29-year-old Anthony Rafael Gutierrez was reportedly wanted in connection to the crime. He was located later in Miami and arrested.