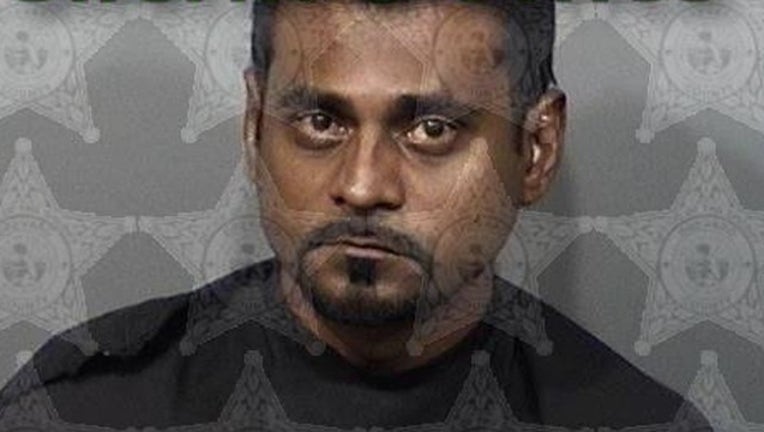 MERRITT ISLAND, Fla. (FOX 35 ORLANDO) - A man is behind bars after allegedly calling in a fake shooting threat at a Brevard County Walmart.

Deputies arrested 41-year-old Richard Seepersard on Sunday. They say he lied about calling the Walmart located on East Merritt Island Causeway, saying that two men were on their way to shoot up the store.

He now faces several charges, including the False Report Concerning the Use of Firearms in a Violent Manner and the Unlawful Use of a Two-way Communication Device.