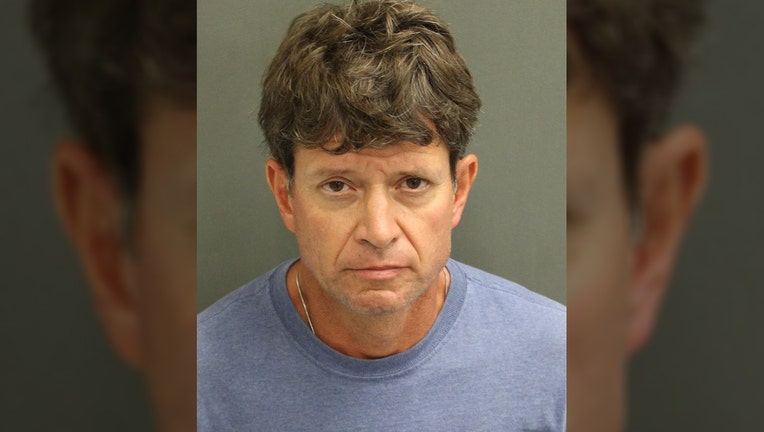 LAKE BUENA VISTA, Fla. - A man who was arrested in October for allegedly inappropriately touching a child during a visit to Walt Disney World now faces even more charges.

The Orange County Sheriff's Office said that the first incident happened in the Ye Old Christmas Shop at Magic Kingdom. They said that 50-year-old James Anthony Jones inappropriately touched a child. Deputies also believed that he was related to another case of inappropriate contact on a minor that same day at the park. The second incident allegedly occurred inside the preshow area of the Haunted Mansion ride.

Jones was located and reportedly arrested. He was charged with one count of lewd and lascivious molestation of a child under the age of 18.

Then, on November 7, the Orange County Sheriff's Office announced that Jones faces even more charges for lewd and lascivious molestation on Disney property.

They ask to speak to anyone who thinks they may have been victimized by Jones.

Disney released a statement on the new charges. They said that "the behavior alleged is unacceptable. Based on a description of the suspect, our Cast Members identified him in a crowd and alerted deputies, which ultimately resulted in his arrest. We continue to work closely with Orange County Sheriff investigators on this matter."