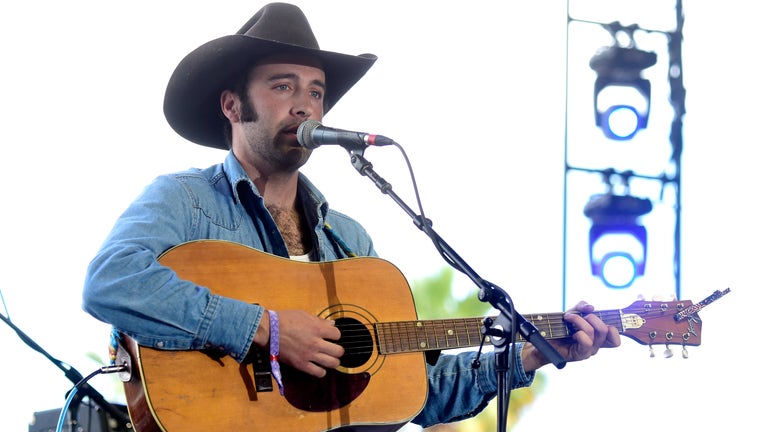 Luke Bell's family has spoken out after the country star's death at the age of 32.

The singer's family shared a statement with Fox News Digital, in which they expressed their grief after Bell was found deceased in Tucson, Arizona, last Friday.

"We have lost our beloved son, brother and friend and we are heartbroken," Bell's relatives said.

They continued, "Luke had a gentle heart, a wanderer’s spirit and a musical gift that he was fortunate to share with us and the world. We are so grateful to his friends and fans for embracing Luke and his music. We would like to thank all of Luke’s fans, friends and family who have been sharing stories and photos of happy times with him."

"Unfortunately Luke suffered from the disease of mental illness, which progressed after his father's death in 2015. Luke was supported through his disease by a community of loving family and friends."

"Despite this, he was unable to receive the help he needed to ease his pain. Our hearts go out to the millions of people affected by mental illness who, like us, understand the devastating disappointment of a system that consistently fails to provide caring solutions to those who suffer."

"As we navigate our heartbreak we respectfully ask for privacy to allow us room to grieve and honor his memory. Our only comfort comes in the fact that our Luke is finally free and at peace," the family concluded their statement.

On Tuesday, an authority with the Tucson Police Department confirmed to Fox News Digital that officers had responded to a report of an "unresponsive" male near the 5500 block of E. Grant Road on Aug. 26 just before 1 p.m. local time. 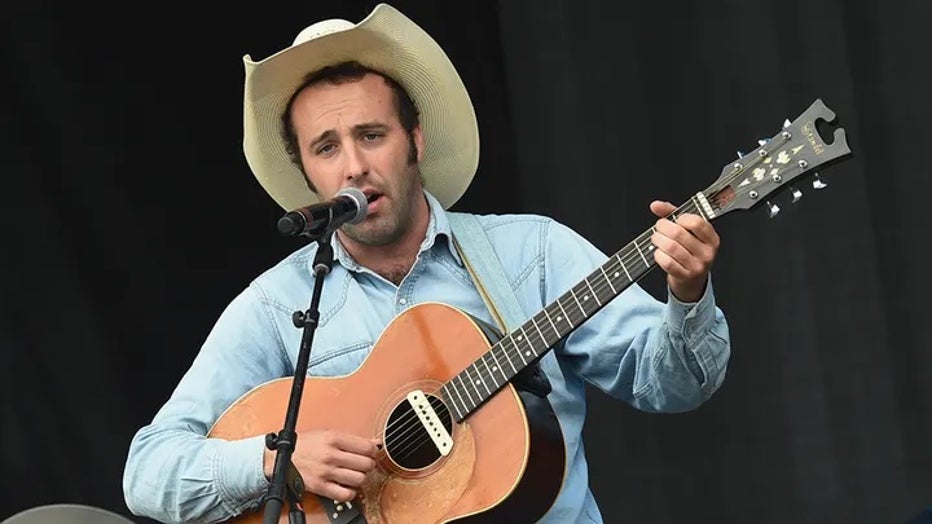 The authority said that officers, along with the fire department, began to render aid to the unresponsive male before he was pronounced dead at the scene. Bell was identified as the deceased male on Aug. 29.

Bell's cause of death was "unknown" and they have opened a death investigation, authorities told Fox News Digital.

The "Where Ya Been?" singer had gone missing on Aug. 20 near 4th Ave. in Tucson, the Saving Country Music blog reported on Sunday. The blog post also shared that Bell struggled with bipolar disorder and would sometimes disappear.

According to the outlet, he was on a trip to Tucson with his close friend and fellow country recording artist Matt Kinman when he suddenly vanished.

"We came down here to Arizona, to work down here, play some music, and he just took off," Kinman said.

"He was in the back of the truck. I went in to get something to eat. I came out, and he’d got out of the truck and left."

Kinman confirmed that the Wyoming native had been found dead not far from where he had disappeared in Tucson, Saving Country Music reported on Tuesday.

Bell was "hiding a severe battle with bipolar disorder that he ultimately would never shake". He had gone missing several times before and would "end up in hospitals, or at times, incarcerated.", according to the outlet.

The post stated that Bell's condition had reportedly improved over the last year-and-a-half due to medication and treatment.

However, Kinman, who reportedly had "been caring for him for the past six years", said he had feared that a recent change in Bell's medication could have played a part in his disappearance.

After Bell's death, a number of celebrities paid tribute to the singer on social media and emphasized the need for more mental health awareness and support.

Jessica Chastain Tweeted, "This is so very sad. I wish we spoke more about mental illness. It needs the same support of any other disease."

The Academy Award winner continued, "Please have a listen to #LukeBell today and honor this country soul who lost his battle. I hope he’s finally found the peace he sought."

Margo Price posted a video of Bell performing in 2015 on Twitter, writing, "Goddamn, rest [easy] to our dear friend, Luke Bell" along with a broken-hearted emoji.

"Word just came down on the passing of Luke Bell and we’re heartbroken over the news," Mike and the Moonpies wrote in a Facebook post.

The band added, "I can vividly remember the first time I met Luke at Hole in the Wall over a decade ago, down to the clothes on his back. The man (and his music) left an impression. He was a real deal traveling troubadour out there on that lost highway. Do yourself a favor and put on some Luke Bell tunes tonight in his memory. Rest In Peace, friend."

"Man…Luke Bell…what the f**k," Joshua Hedley tweeted. "RIP to a real one. Been a long time since I saw him and I was just talking about him the other day wondering what he’s been up to. Truly a sad night for country music."

The official Twitter account for the Academy of Country Music Awards wrote, "A sad day for our Country Music community. Sending our thoughts and sympathies to Luke Bell's family, friends, and fans."

Bell first rose to prominence on the country music scene in 2014 with the release of his first album "Don't Mind If I Do".  The label Thirty Tigers signed the rising country music star in 2016. Bell gained further recognition after releasing his self-titled second album later that year.

According to The Boot, Bell worked with Price, Alabama Shakes, and Langhorne Slim and performed supporting slots for Willie Nelson, Dwight Yoakam, Nitty Gritty Dirt Band and Hayes Carll over his career.