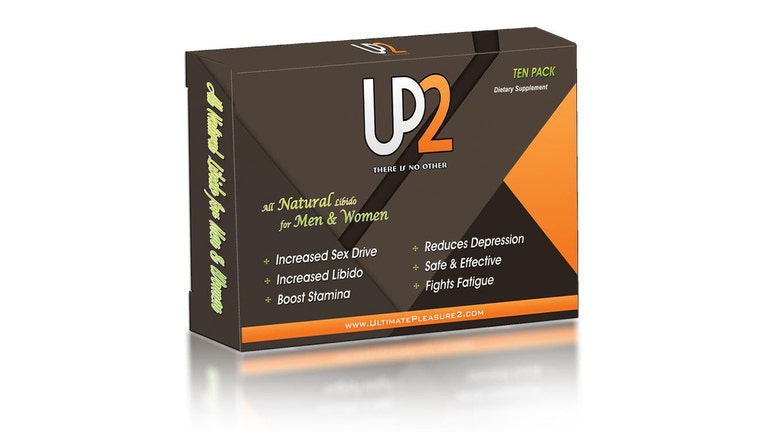 Dietary products that have undeclared medication in them are very serious business. So we assure you that the details of this recall are not a joke.

A company called Med Man Distribution is recalling a dietary supplement called Up2 There Is No Other All Natural Libido for Men and Women because FDA lab testing discovered that it is tainted by the drug sildenafil, which treats erectile dysfunction and is the active ingredient in the brand-name medication Viagra.

Sildenafil is in a class of drugs called phosphodiesterase (PDE-5) inhibitors, which can adversely interact with drugs containing nitrates and can lower blood pressure to dangerous levels, according to the FDA.

The claims that a company makes about a dietary supplement aren't subject to FDA evaluation. So if a supplement actually contains a drug, even one that (in this case) could make the pill work as marketed, the FDA considers it an unapproved drug that could pose safety issues.

"People with diabetes, high blood pressure, high cholesterol, or heart disease often take nitrates and may be the population most likely to be affected," according to a company announcement posted to the FDA website. "To date, Med Man has not received any reports of adverse events related to this recall."

If you have any of these products, you should stop using them and return them for a refund.