A corrections officer was arrested, accused of poisoning an inmate at Florida's Lowell women's prison.

OCALA, Fla. - Florida lawmakers are speaking out about the arrest of a Lowell Correctional Institution corrections officer.

According to the arrest report, the incident happened after the officer and the inmate got into a fight.

“I was shocked, but at the same time it was not unheard of, of officers doing things to inmates,” Bolton said.

The corrections officer, Qualesha Williams, was arrested on Friday.

Sunday, a group gathered to protest outside the prison. They’re not the only ones speaking out. 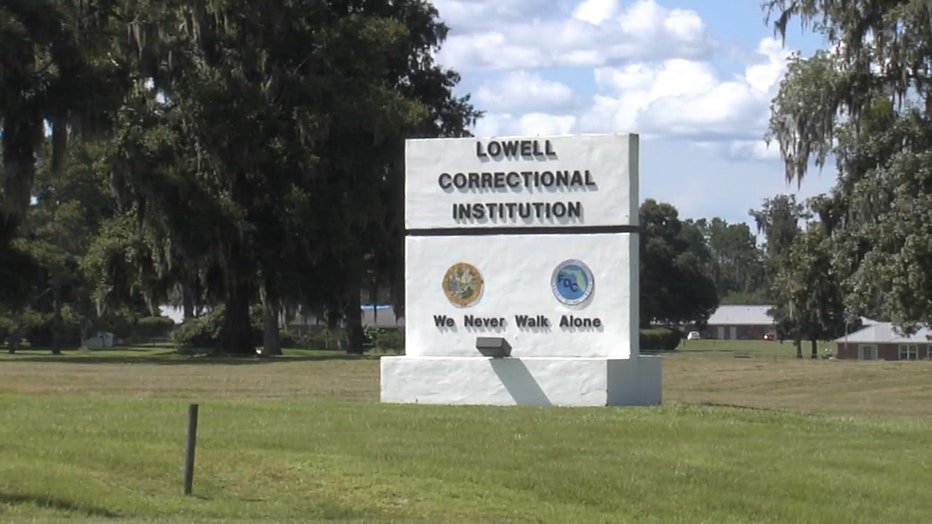 “It’s just a reflection of a much larger need for culture change,” Representative Anna Eskamani said.

According to Eskamani, several prison reform bills are working their way through the legislature.

“We’re going to actually see this week what the budget increases are to the Department of Corrections,” Eskamani said. “That will open up more conversation to are we spending money appropriately? Is there going to be an increase for our officers? I do think that improving the salary of our correctional officers will help ensure that the best correctional officers are working in the system.”

Bolton says she believes salary increases could help, but that's just a start.

“They need the psychological training,” Bolton said. “They’re going to need the mental training. They need the intelligence to know how to handle females, inmates.”

Williams is out of jail on bond.

FOX 35 News tried calling her. A woman who answered the phone and said she was Williams, but she did not want to comment.