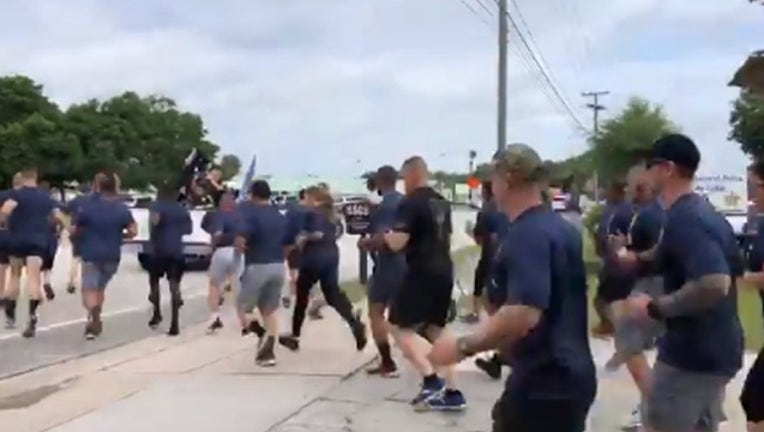 EDGEWOOD, Fla. (FOX 35 ORLANDO) - Law enforcement officers were running for a cause in Edgewood, raising money for the Special Olympics through the Law Enforcement Torch Run. The run has been going on since 1981, raising awareness and cash for the cause.

Each year, more than 5,000 officers carry the torch on a 1,500-mile relay through 67 counties in Florida to benefit the athletes of Special Olympics in Florida. Money comes through contributions from individuals and businesses along the way, and through sales of torch run t-shirts and caps.

“It's a great special event for them,” added Orange County Sheriff John Mina, “but that all takes money that's why we're here buying these t-shirts to support funds for Special Olympics, so they can compete.

Since its founding, the Law Enforcement Torch Run has raised more than $600 million for Special Olympics programs. 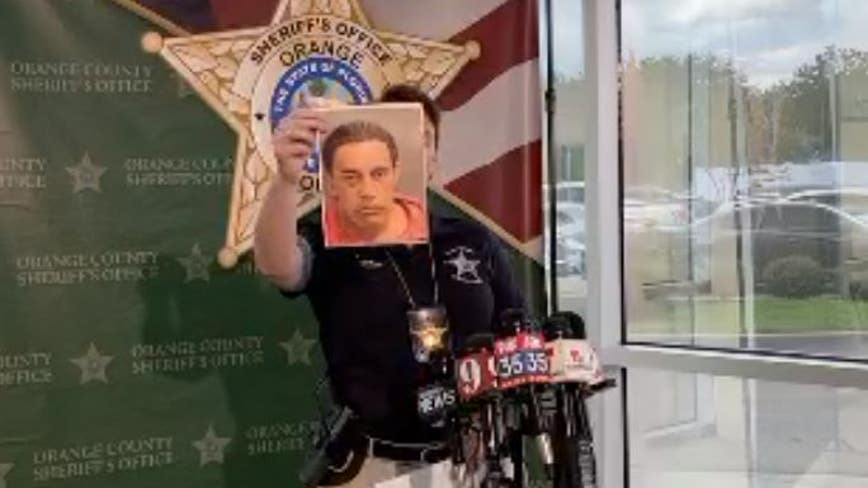