GNC employee was selling meth out of store, police say

LARGO, Fla. - A GNC store clerk is facing drug charges after police say he was selling meth out of his employer's Largo Mall location.

Largo police said the drugs weren't that difficult to find. When officers went inside GNC they say 27-year-old Michael Ambrose was the only employee working and in plain view were needles, spoons, a drug scale, and methamphetamine.

According to arrest paperwork, a Largo police officer entered the store just before 4 o’clock Saturday afternoon and immediately saw the drugs and paraphernalia. The drugs were tested at the scene and came back positive for methamphetamine.

“It's not really something you would expect. It's definitely cause for concern considering it was right on the counter," shopper Bradley Pleines said. “If it was in the back that would be a little bit more understandable, but I'm surprised it went on being right there in the front. Luckily, they caught him though." 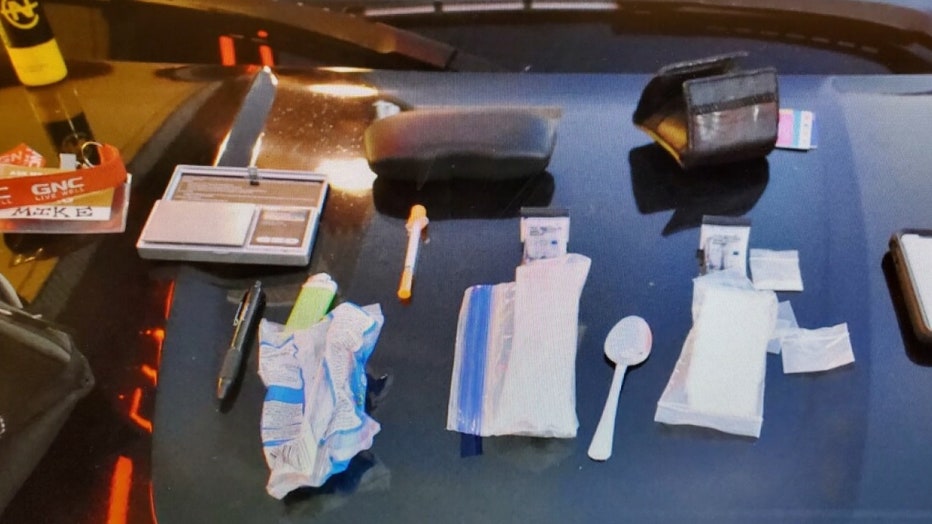 Ambrose has since been released on bond. FOX 13 News visited his address but received no comment.

Ambrose is being charged with drug trafficking and possession charges.

FOX 13 made multiple attempts to reach out to GNC for comment, but as of Thursday night, there has not been a response. 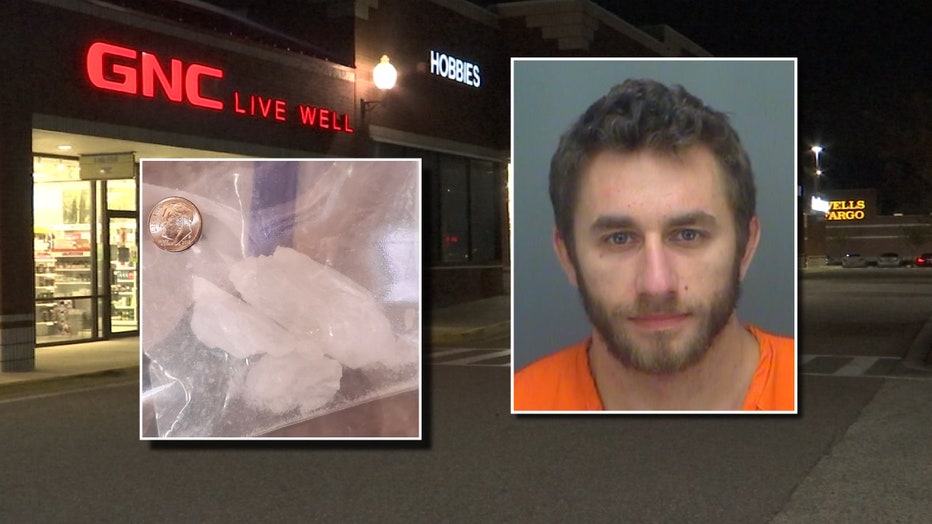