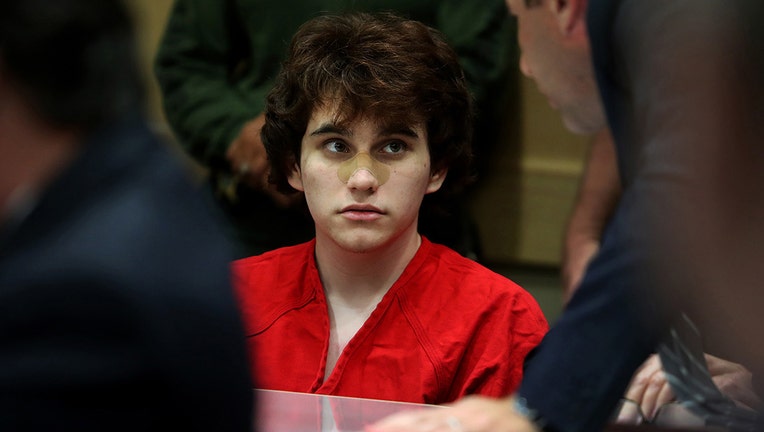 A judge issued an order Thursday to begin jury selection on Jan. 27 in a trial involving the 2018 mass shooting at Marjory Stoneman Douglas High School that killed 17 people and wounded 17 others.

The 21-year-old Cruz faces the death penalty if convicted. His lawyers have said he will plead guilty in exchange for a life prison sentence, but prosecutors have not accepted that offer.

Cruz is accused of assaulting a building at his former high school with an AR-15 rifle, methodically shooting people as he moved through the floors.

A Broward Sheriff's Office school officer on site, Scot Peterson, remained outside and is now being prosecuted for failing to confront the gunman.