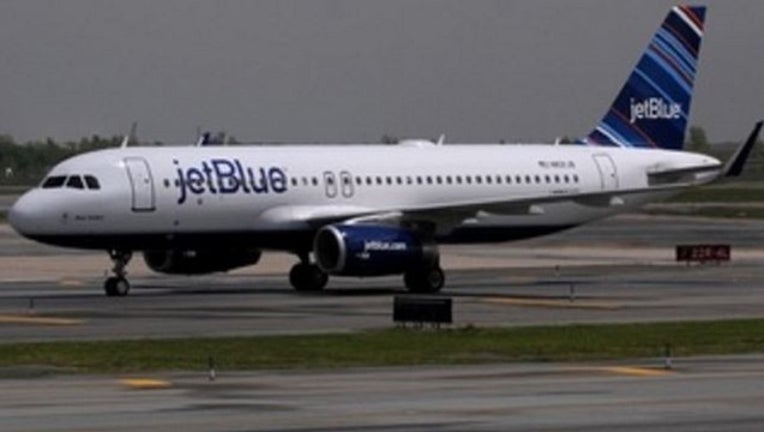 According to Carolyn Fennell with the Greater Orlando Aviation Authority, Flight 1126 was flying from Fort Lauderdale to Raleigh-Durham when it was forced to land at OIA around 10:49 p.m. due to an indication of a "pressure issue."

The plane and its 97 passengers landed safely.

The incident had no impact on flight operations at the airport.