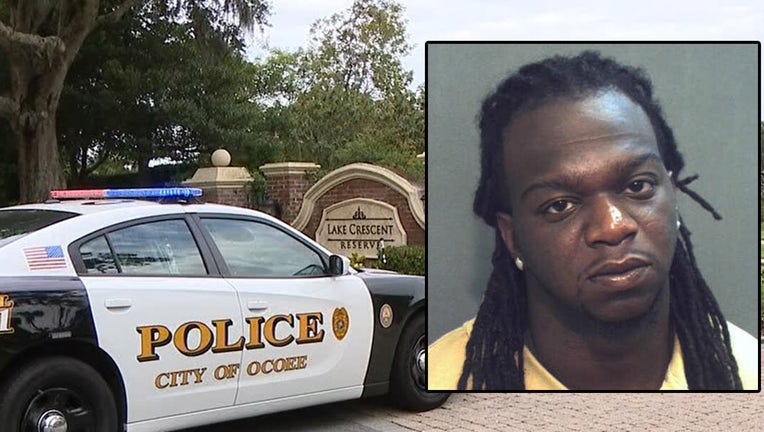 WINDERMERE, Fla. - The Windermere Police Department is investigating after a brutal baseball bat attack at a home that left two men dead and a woman injured.

Police say on Thursday night, a 10-year-old child called 9-1-1 from a home on 2908 Sunbittern Court where he lives with his grandparents and reported the home was being burglarized.

The child reportedly hid in a bathroom while on the phone with the 911 operator.

Officers with several agencies responded to the home as the burglary was in progress. Hostage negotiators on the scene began communicating with the suspect through a closed door.

The suspect, Ezekiel Emanuel Hopkins was located inside a bathroom in the home. Police say he appeared to have drunk bleach and was not responsive. He was transported to the hospital.

Investigators say Hopkins attempted to steal a vehicle from the home when the homeowners, John and Lisa Savey, confronted him.

Windermere police say the grandmother told 10-year-old to hide as his grandfather and uncle confronted the suspect when he was trying to steal their pickup truck.

Lisa Savey survived the attack and was transported to the hospital where she was admitted with serious injuries.

"It's a horrific situation," the Windermere police chief said. "This is a small, quiet town. Certainly we do not have a lot of crime but we are not immune to crime. We know that crime has happened here in the past and unfortunately, it has reached our doorsteps one more time."

Police say they have security video from the scene and they will be reviewing it. Hopkins faces two counts of murder and one charge of aggravated battery.

This is a developing story. The case is active and ongoing.