Vandals were caught on camera breaking into an Orlando dinner theater and destroying equipment.

ORLANDO, Fla. - A playhouse and concert venue off of International Drive in Orlando was vandalized over the weekend. Police are looking for the young suspects.

Surveillance video shows expensive computer and sound equipment being tossed off a sound stage and onto the ground below.

It all happened at the Orlando Forum off International Drive, where the rock dinner show takes place. Brazen suspects are seen Snapchatting during the break-in.  Orlando police are now investigating.

Owner Victoria Beacham says surveillance video shows the uninvited guests breaking in around 5 p.m. on Sunday and staying there for hours.

The playhouse and concert venue was completely ransacked.  Someone even punched out a wall. 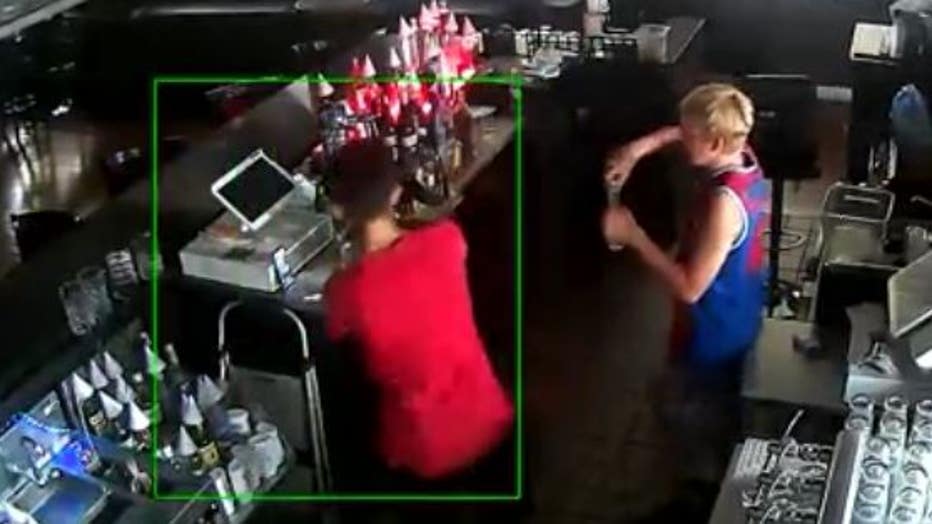 Downstairs, where guests gather, was even damaged. Autographed guitars and other props were destroyed. Beacham said the vandals sprayed a fire extinguisher all over the office. There were chemicals on the floor and all over the furniture.

And for some reason, the vandals took a chocolate cake out of the fridge and ate it.

She’s stunned that they prepared food in the kitchen and drank everything in sight.

"A lot of expensive alcohol was stolen and taken away," she said. "So all they cared about was money and alcohol."

Beacham said she's not sure who the vandals are, but she said she hopes they're caught.

"I just think breaking into someone’s business is not the way to prove a point or make yourself feel better about something," she said.

Beacham said she thinks they got in through an area under construction. 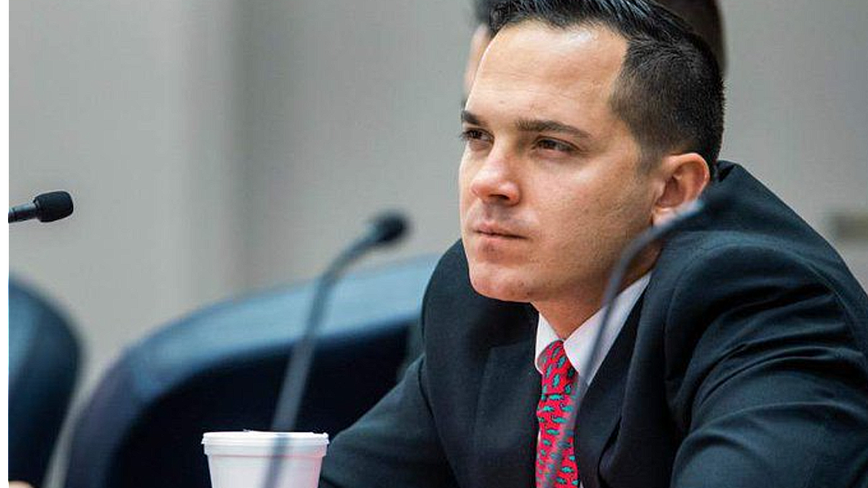 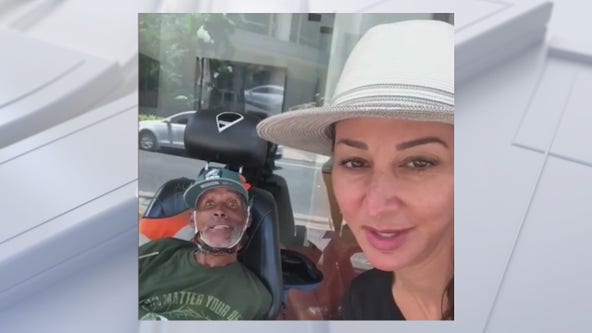 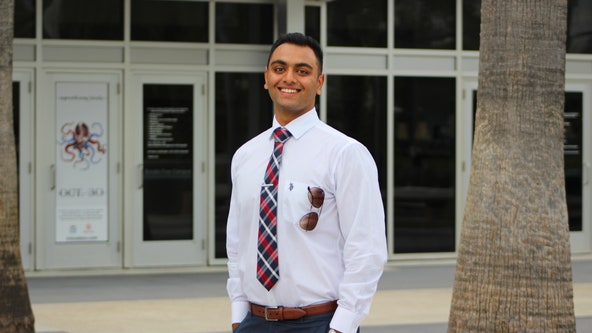